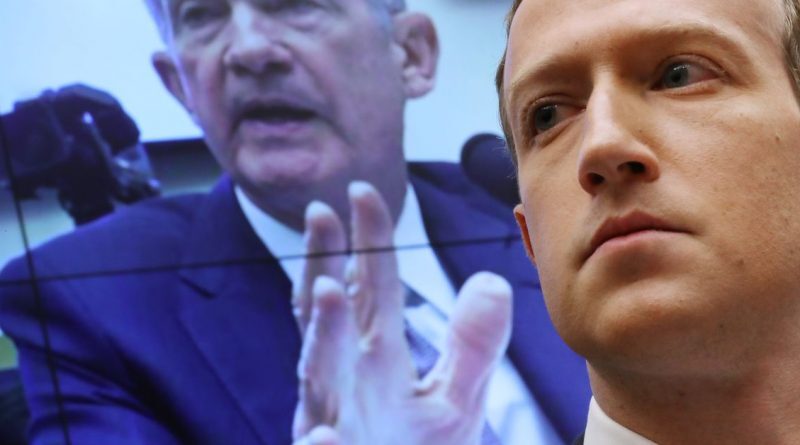 Diem, the Meta-backed cryptocurrency, is shutting down after various rebrands, congressional investigations, and high-profile personnel departures.

Diem’s creators acknowledged on Monday that they sold their assets to Silvergate, a crypto-focused bank with whom they collaborated last year to establish a stablecoin tethered to the US dollar. Diem CEO Stuart Levey said in a press release that the decision to sell was reached after it “became evident from our dialogue with federal officials that the project could not move forward.” (It’s previously known that the Federal Reserve of the United States was a vocal opponent of Diem’s launch.)

Diem’s assets have been sold, bringing an end to an effort that was doomed from the start. The apps that would have been the primary way for individuals to utilize the token were produced by Facebook, which is now known as Meta. People were instantly concerned that, even though Facebook founded the Libra Association to control the token alongside other corporations, Libra would give the controversial digital behemoth even more influence. In addition, barely months after the Libra Association was announced, members began to drop out.

Libra debuted at a time when stablecoins, which are designed to maintain a fixed price to encourage regular transactions, were still a relatively new concept that regulators were not closely scrutinizing. Given the size of the stablecoin sector since 2019, governments all around the world are taking note and considering legislation. The US Treasury suggested in November that stablecoins should be regulated like banks. The White House is also intending to direct federal agencies to regulate cryptocurrencies as an issue of national security, according to Barron’s.

Despite the fact that Meta’s links to Diem have ended, there’s always the possibility that Silvergate or another player will resurrect the project. Diem’s architecture was more transparent and regulator-friendly than a lot of current stablecoins, despite Meta’s reputation ultimately sinking it. However, with nearly all of Libra’s founding staff now working for Meta, the chances of Diem resurfacing with the same amount of support seem remote.

It’s apparent that the project’s politicization has angered at least some of the project’s original leaders. Libra was founded by David Marcus, a former Facebook executive who left late last year.

Diem’s demise has a silver lining: Meta has pledged not to prosecute its trove of cryptocurrency patents against other crypto companies, which even Jack Dorsey believes is a good idea.