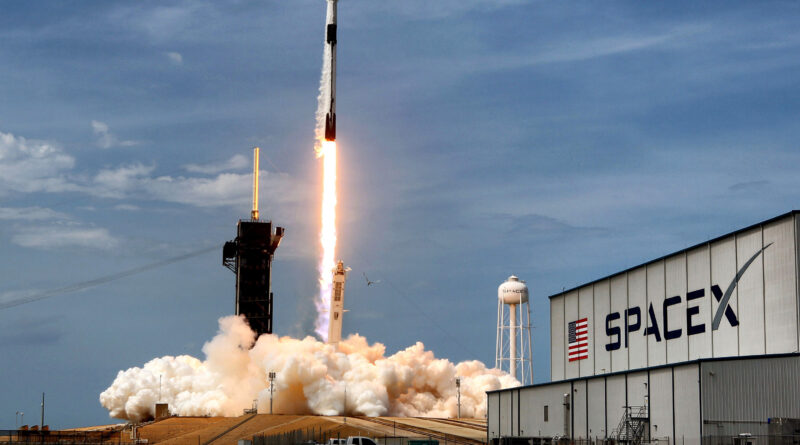 SpaceX has launched two Falcon 9 rockets in the same day, breaking the previous record for the shortest time between flights. The corporation launched its Turksat 5B mission from Cape Canaveral on Saturday, December 18, putting a satellite into orbit late in the evening.

SpaceX livestreamed the launch, which you can watch in the video above, and used one of its droneships to collect the rocket’s first stage.

“From Space Launch Complex 40 (SLC-40) at Cape Canaveral Space Force Station in Florida, Falcon 9 launched the Turksat 5B mission to geostationary transfer orbit on Saturday, December 18 at 10:58 p.m. EST,” SpaceX reported. “This was the booster’s third launch and landing, having previously supported the launch of CRS-22 and Crew-3.”

The liftoff, the capturing of the rocket’s first stage on the A Shortfall of Gravitas droneship, and the placement of the Turksat 5B satellite were all shown on SpaceX’s Twitter feed.

This was on top of another Starlink launch that SpaceX carried out the day before, on December 18. That mission, which took out early in the morning from California’s Vandenberg Space Force Base, carried 52 new satellites for SpaceX’s Starlink constellation.

But that’s not all for SpaceX in the run-up to the holidays. The corporation will launch another Falcon 9 rocket next week, on Tuesday, December 21, on a resupply mission to the International Space Station.