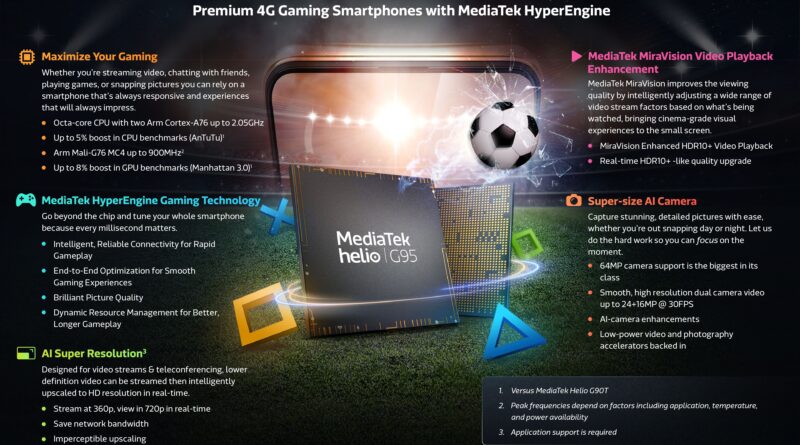 TECNO, an international smartphone brand, has announced that its CAMON 18 series, due to arrive in October, would have MediaTek’s Helio G96 chipset, making it the first smartphone brand to do so for the African market.

The MediaTek Helio G96 chipset, which was recently released, is designed for strong 4G smartphones in the mainstream market and comes with increased technical features that improve display and camera.

TRANSSION Holdings’ premium brand TECNO is dedicated to introducing breakthrough camera technologies and elegant designs to the market. Its CAMON series is notable for its photographic achievements, having previously broken a Guinness World Record and collaborated with worldwide partners such as National Geographic.

The MediaTek Helio G96 SoC provides premium everyday user experiences by supporting 120Hz displays with up to FullHD+ resolution for noticeably smoother scrolling of webpages and animations in apps. The Helio G96 120Hz display support has no limitations in DDIC supply, C-phy or D-phy interface, and supports both LCD and AMOLED displays.
MediaTek’s Helio G96 brings an impressive breadth of features and capabilities to 4G smartphones, including support for up to 108MP cameras for the most detailed images, fast Cat-13 4G LTE WorldMode modem integration, dual 4G SIM and VoLTE and ViLTE services, as well as its Intelligent Resource Management Engine and Networking Engine.