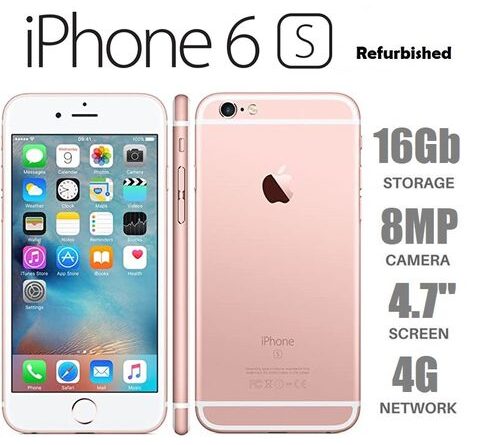 Users who still have an iPhone 4 or lower device will be unable to access the service. Similarly, if you have a Samsung Galaxy S2, you will not be able to use WhatsApp.

WhatsApp, the popular messaging app, will stop working on a handful of older iPhones and Android smartphones in 2021. Some users may lose access to the Facebook-owned platform entirely, while others may only be able to use a few functionalities.

Users with older smartphones who have not upgraded to iOS 9 or Android 4.0.3 will be unable to use WhatsApp. The app’s creators recommend that users update their devices to these versions of their operating system in order to continue using it. Those who are unable to update will have to either get a new smartphone or seek out WhatsApp alternatives.

Users who still have an iPhone 4 or lower device will be unable to access the service. Similarly, if you have a Samsung Galaxy S2, you will not be able to use WhatsApp.

Upgrades to the operating system on iPhones are simple: go to ‘Settings,’ then ‘General,’ and then ‘Software Update.’ This will allow them to determine the OS version they are running and whether or not they can update. Android users, on the other hand, will find it under the ‘About Phone’ section of their smartphone’s ‘Settings.’

As iOS 7 is the final iOS version it got, this implies that all iPhones up to and including the iPhone 4 are no longer compatible with WhatsApp. iPhone 6s and later are compatible with the latest iOS 14. To continue using WhatsApp, users of the iPhone 4S, iPhone 5, iPhone 5S, iPhone 6, and iPhone 6s will need to update to iOS 9.