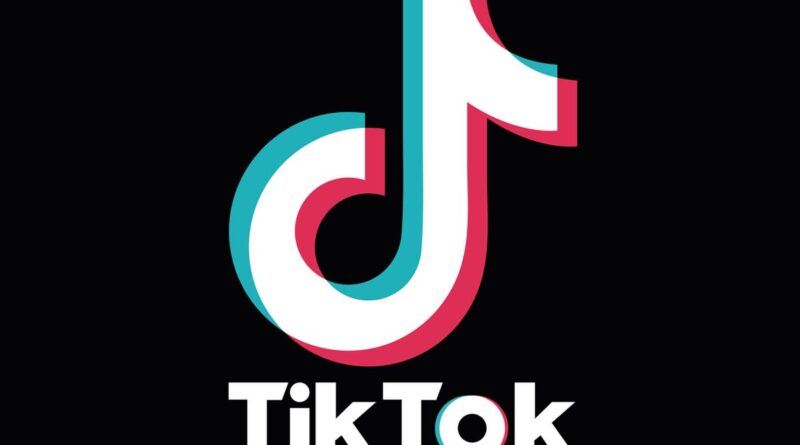 According to the Financial Times, ByteDance, the Beijing-based parent firm of video-sharing app TikTok, has begun selling TikTok’s AI to other companies (may require subscription).

According to its website, the company’s new division, BytePlus, already has clients like US fashion app Goat, Singapore travel site WeGo, Indonesian shopping app Chilibeli, and India-based social gaming platform GamesApp. TikTok’s recommendation algorithm is a huge part of what has made it so popular. In other words, the way you engage with the app has an impact on the videos it recommends to you.

Last year, the business detailed how its ForYou feed decides which videos to display to a certain user in a blog post. It bases its suggestions on user interactions, such as which videos you like, like, comment on, or produce; video information, such as subtitles and hashtags; and device and account details, such as the device you’re using, your language preferences, and your location settings.

According to the Financial Times, BytePlus gives customers access to the recommendation algorithm and allows them to customize it for their apps and customers.

ByteDance and TikTok were among the China-based companies targeted by a series of executive orders issued by former President Trump in the last year and a half, which aimed to prohibit China-based apps from US app stores. In June, President Biden signed an executive order lifting the bans. Despite the Trump administration’s efforts, TikTok exceeded 100 million monthly users in the United States last year.