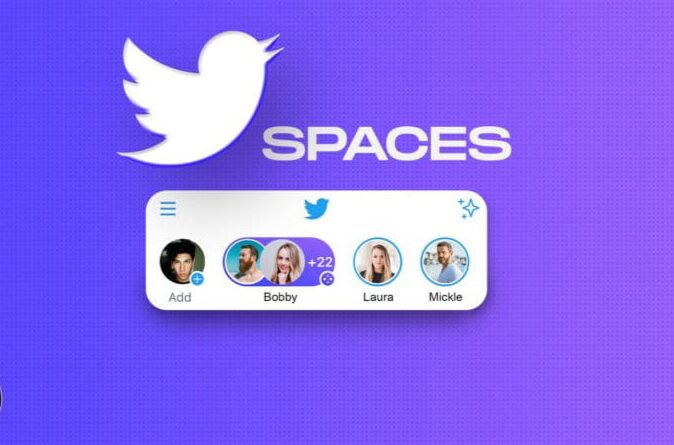 Twitter is testing a new feature for its Spaces audio rooms that allows hosts to share a clip of recorded Spaces on their timelines. – Twitter Hosts on iOS can now take advantage of the new feature. If you’re on an iPhone or iPad you can now access clips, while those on Android and the web will be able to “real soon.” According to Twitter spokesperson Joseph J. Nuez in a statement to The Verge, videos will be available for 30 days after they are posted.

Spaces hosts are currently limited in their ability to share clips, but the company plans to expand this feature “in the near future,” Nuez said. A malicious listener could take a clip and spread it on Twitter, so we’ll have to see if Twitter provides tools to prevent the misuse of clips once the feature is available more widely.

On other platforms, clips are already a useful tool for sharing digestible chunks of information or content. In my opinion, Twitch is the best place to find them, as I’ve watched many clips of notable moments from streams rather than sifting through hours of footage. Similar features are being tested on YouTube. Clubhouse, a competitor of Spaces, first revealed clips in September.