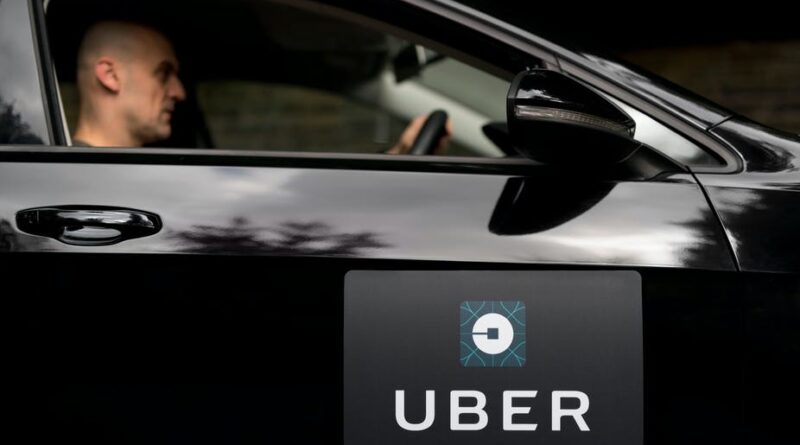 Uber has quietly decommissioned its Apple Watch app, which now displays a notice instructing users to “please switch to the Uber smartphone app.” According to the text, Uber is “no longer supporting the Apple Watch app,” and it concludes by apologizing for any trouble caused by the app’s removal. There’s also a sad face emoji to emphasize the point.

Uber hasn’t yet removed the Apple Watch software from its App Store page, according to MacRumors, where it still has its own tab and pictures. Hopefully, once the firm issues its next iOS app update, all of that will be forgotten. Uber has been contacted by The Verge for more information, and if I had to guess, the company’s Apple Watch withdrawal will be due to limited usage.

On the one hand, this is just another example of smartwatches shedding apps that aren’t key to their purpose(s) of fitness monitoring, notifications, music playback, and so on – even those that are immensely popular and borderline essential on a phone. I’ve had Uber installed on my Apple Watch for a long time, but I can’t recall ever hailing a ride from my watch.

Uber’s WearOS app was discontinued more than two years ago, so Google’s platform didn’t fare any better in terms of user engagement. Since 2018, Lyft has been out of the game. Perhaps the form factor isn’t the best match for the service.

The Apple Watch app only offered basic ride-hailing features, with more complex features such as splitting fares and providing an ETA kept for the complete smartphone app.

However, it also demonstrates that smartwatches are still a long way from being able to function as a stand-alone smartphone replacement – even if only briefly. Although few people used Uber on the Apple Watch, the fact that it is no longer available on the platform is noteworthy.

Do you want to leave your phone at home and rely on your cellular Apple Watch for the day? In that case, you won’t be able to call an Uber. As you can see above, it’s a use case that Apple has already recognized.