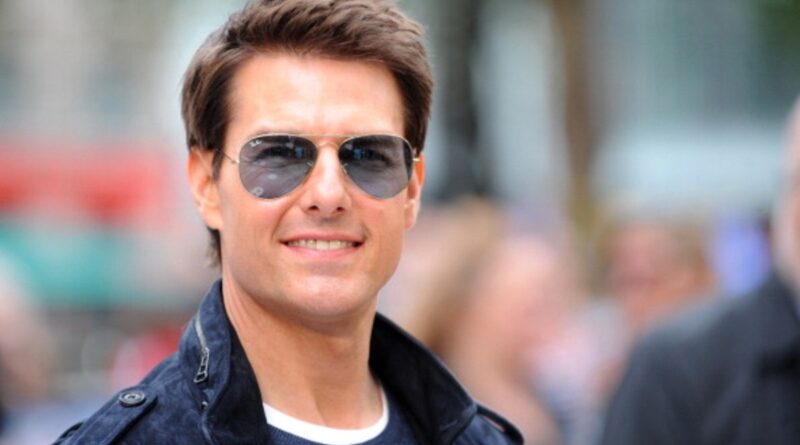 The first-ever space movie studio and sports arena will be attached to the International Space Station as early as 2024, according to a UK-based business that claims to be creating Tom Cruise’s future feature in space.

IN DECEMBER 2024, S.E.E. PLANS TO ATTACH ITS OWN MODULE TO THE NEW GROWING SPACE STATION.

While Axiom Station is already connected to the ISS, S.E.E. wants to connect its own module to the expanding space station in December 2024. According to a press statement announcing the news, the SEE-1 module will be available to anybody who want to capture or live stream anything in space, “including films, television, music, and sporting events.” The SEE-1 module is depicted as a big white sphere in animated films and photographs on the company’s website, but there are no designs for the interior.

Axiom Space is building the module, which will belong to S.E.E. According to a press release from S.E.E., it will be an inflatable module with a diameter of up to 6 meters (almost 20 ft). Third parties will be able to use the studio for their own projects, according to S.E.E. S.E.E. did not disclose any prices or expected budgets for the project, nor did it specify how much it would charge others to utilise the studio.

“Adding SEE-1 as a specialised entertainment venue to Axiom Station’s commercial capabilities would enhance the station’s utility as a platform for a worldwide user base and emphasize the spectrum of potential the new space economy offers,” said Michael Suffredini, CEO of Axiom.

S.E.E. HAS ALSO PROVEN TO BE THE PRODUCTION COMPANY FOR TOM CRUISE’S MYSTERY SPACE MOVIE.

S.E.E. also established itself as the production company behind Tom Cruise’s mystery space film with today’s announcement. NASA stated in 2020 that it was collaborating with the well-known actor to send him to the International Space Station to film a project. The actor will apparently travel to orbit on SpaceX’s Crew Dragon capsule, which is used to transport NASA astronauts to and from the International Space Station.

Later, in a podcast, NASA revealed that Axiom would be involved in putting Tom Cruise into orbit. While Axiom develops space stations, it has also entered into agreements with NASA and SpaceX to purchase seats on SpaceX’s Crew Dragon to transport private individuals to the International Space Station. Axiom-1, the company’s first private astronaut trip on a Crew Dragon, is set to launch in March. Tom Cruise’s flight, however, has yet to be scheduled or confirmed. So far, all that has been revealed about Cruise’s filming ambitions in space is that director Doug Liman is involved and that it will not be a Mission: Impossible picture.

Elena and Dmitry Lesnevsky, producers, co-founded S.E.E. Their organization has a long roster of former Viacom and HBO executives as advisors. According to the company, it is presently seeking investors for the Tom Cruise space project, which according to Deadline in 2020 will cost at least $200 million.

Given how much getting to space costs, however, it’s feasible that the budget will be substantially greater. A single seat on SpaceX’s Crew Dragon is estimated to cost roughly $55 million, plus NASA levies extra costs for commercial astronauts who use the space station’s amenities while in orbit. S.E.E. plans to hold a fundraising round soon, according to the organization.