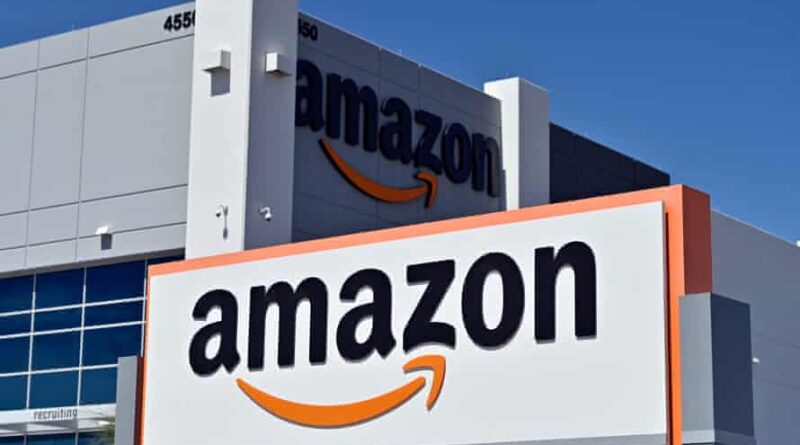 Despite the fact that major retailers such as Amazon and Ikea have committed to going green, their shipping is still filthy. Thanks to a new report, buyers can now see how much pollution some of the country’s largest retail corporations produce when bringing items into the country. The 15 corporations in the analysis produced nearly as much climate pollution in a year as 1.5 million American homes.

The analysis examines greenhouse gas emissions and air pollution generated by transporting freight throughout the world and rates the top 15 polluters by the firm. Walmart is at the top of the list, releasing more greenhouse gas emissions in a year than a coal-fired power station. The top five are Ashley Furniture, Target, Dole, and Home Depot. Ikea and Amazon came in at number seven and eight, respectively. Samsung was ranked ninth, and LG was ranked eleventh.

While researchers have known for a long time that maritime transportation is responsible for 3% of global greenhouse gas emissions, individual retailers who are accountable for that pollution have mostly escaped scrutiny until recently. Consumers now have more weapons to demand action on climate change now that the curtain has been pulled back on companies’ carbon footprints.

Madeline Rose, the primary author of the research released today by the nonprofit environmental groups Pacific Environment and Stand. earth, says, “There really hadn’t been an inquiry into this pillar of corporations’ carbon portfolio.” “To be honest, with the climate disaster right on our doorstep, we just feel like the data system needs to be disrupted and there needs to be more transparency.”

To track corporations’ emissions, the groups used a public database called the Journal of Commerce to identify the largest importers in the United States by volume. The University Marine Advisory Services (UMAS), which has access to various maritime import databases, was then tasked with cross-referencing the public data with their own proprietary data. They worked together to match individual cargoes from stores to specific vessels. They were able to estimate fuel usage and emissions based on the ships’ journeys. Because the researchers weren’t able to verify all of the cargo voyages performed by franchises and shell businesses with different identities than their parent companies, their estimations are likely low.

Because the data is so obfuscated, they’re only catching approximately 20% of the market and then extrapolating upward from there,” says Dan Rutherford, the International Council on Clean Transportation’s director of aviation and marine programs, who was not part in the study. “I believe that is appropriate because the data is not available in its whole. However, it does highlight the need for more standards and transparency.”

The study also ignores emissions generated by ships returning to port after discharging their cargo. It also doesn’t geolocate emissions to see where they end up. This could be crucial for coastal communities that are burdened by pollution that washes up onshore. Each year, 60,000 people are expected to die prematurely as a result of air pollution caused by ships. In 2019, the 15 enterprises mentioned in the new report produced as much air pollution as tens of millions of automobiles and trucks, including soot, sulfur oxide, and nitrous oxide.

The study is also confined to imports from the United States, despite the fact that the United States is the world’s largest consumer market. It’s been difficult to apportion shipping emissions to a particular country since supply chains can span numerous nations and involve multiple enterprises. As a result, it’s been difficult to regulate the industry’s pollution because it’s unclear who should be held liable.

Jennifer Jacquet, an associate professor of environmental studies at New York University who was not involved in the study, adds, “Here you have another enormous case of emissions sliding through the cracks.” “We knew we needed to do something about shipping, and I don’t think we’ve reached a consensus on how to do it… at the very least, we can say IKEA is to blame for some of these emissions.”

Despite their broad climate pledges, firms like Ikea and Amazon are still wreaking havoc on the globe, as this analysis demonstrates. Both firms issued statements to The Verge emphasizing their devotion to sustainability, while Walmart, LG, and Samsung did not reply to requests for comment. Ikea claims that by 2030, it wants to capture more greenhouse gases than it emits. Amazon is attempting to achieve a similar goal by 2040 and is aiming to increase the number of electric vehicles on the road in order to reduce emissions from its deliveries. Rose would want to see more care given to how commodities are transported by sea.

“One of the major issues with shipping is that it is a very out-of-sight, out-of-mind source of pollution,” Rose explains. “We will not address the climate emergency unless we get maritime ship emissions under control.”