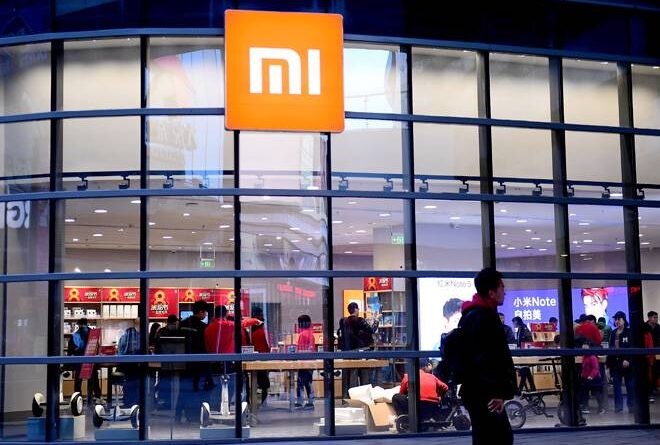 According to the Chinese company’s executives, the shop, which is the first in the West African subregion, is a game-changer because of its affordability and unrivaled product quality.

Xiaomi (MI) is a company that makes smart accessories such as phones, earbuds, televisions, routers, laser projectors, and more.

On Saturday, October 16, 2021, a short ceremony was performed to officially open the maiden office on Spintex Road, across from Frema House in Accra.

Hassan Mikati, CEO of Device Tech, told the reporters at the event that the company is in it for the long haul, with the goal of cementing its presence on the African continent.

“This is a very well-earned brand in terms of packaging, specifications, and everything else. So, in terms of quality, our brand is far superior to theirs, and they are unable to compete. Because the pricing cannot be matched, it will have a significant impact. We’re number one in Europe, Asia, and Africa, and we’ll be number one there as well.”

He went on to say that the business will work with telcos in the country to use some of Xiaomi’s products as part of the company’s piloting stage.

Xiaomi is a Chinese electronics business headquartered in Beijing.

They introduced their first smartphone in 2011, and by 2014, they had risen to become China’s largest smartphone manufacturer.

Tech aficionados and significant figures from the technology world attended the event. 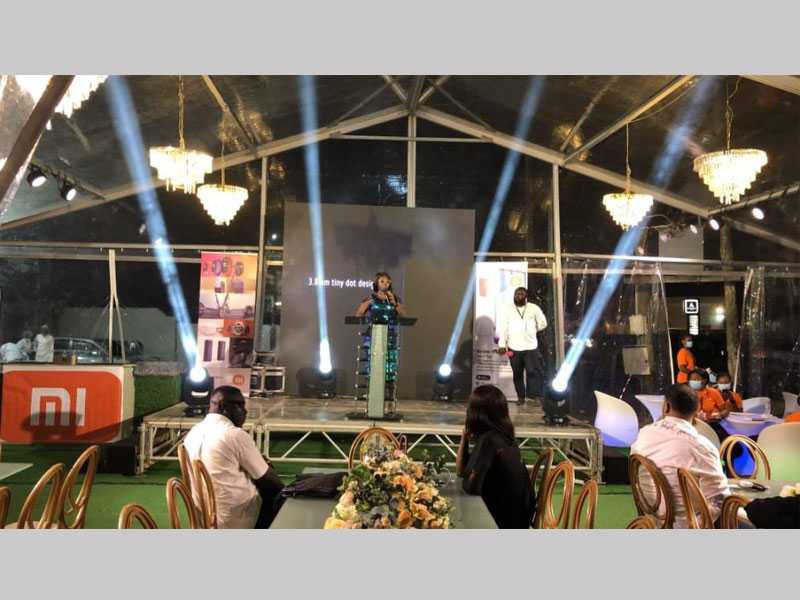 There are, however, plans to open additional retail locations in Kumasi’s Osu, Kwame Nkrumah Circle, Accra Mall, and Odum.