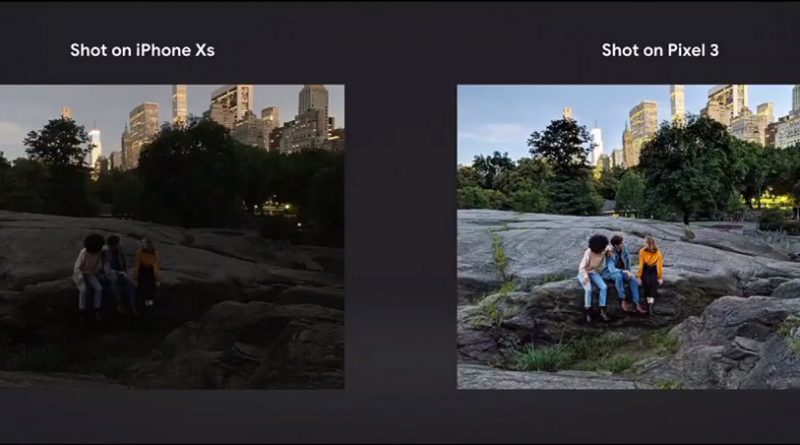 During the launch of the Pixel 3/3XL, Google showed off a new feature called Night Sight Mode which promises an improved performance in low-light photography and they went ahead and showed off some samples in comparison with similar shots from the Iphone XS and the difference was really huge. At that point my first impression was…“well maybe they took the pics on the iphone with a low exposure setting” because at the time of the launch till this week that feature wasn’t present on the Pixel line.

Google rolled out an update this week to its Camera app and with this update came with the Night Sight feature. Google was kind enough to send this feature down to older Pixel devices. No one on our team uses a Pixel so we reached to a friend Eyram who is a Pixel 2 user who gave us some samples and all i can say is I am very impressed. Even though Google is not the first to do this, I feel they did it better. Some part of me wants to say this is witchcraft in tech clothing 😂😂 but then i have an idea how they are able to achieve this.

So How Is Night Sight Possible?

Well as shown in the above video by @PittShawnC  the phone suggests the Night Sight feature if the scene is dark.

The Verge explains. The phone looks at whether the camera is in motion, whether the objects in the scene are moving, and measures the amount of light. These variables are all factored into taking the picture, as the phone determines exactly how long a shot should be and how many exposures will be needed. As a result, each Night Sight photo needs up to six seconds and up to 15 frames.  But also one thing to keep in mind is that the Night Sight experience is way better on the Pixel 3/3xl than the other devices because Google developed and trained the algorithm for this particular hardware. The original Pixel lacks optical image stabilization support.