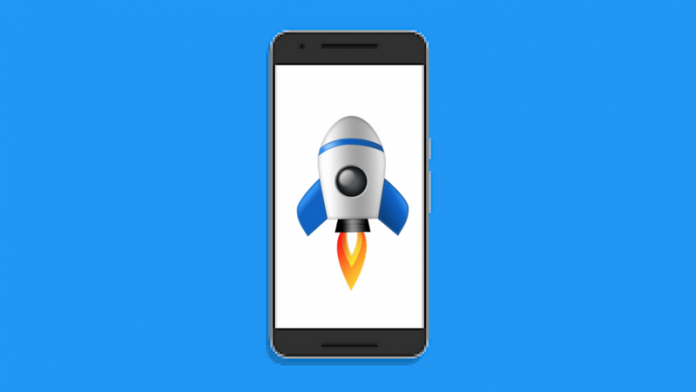 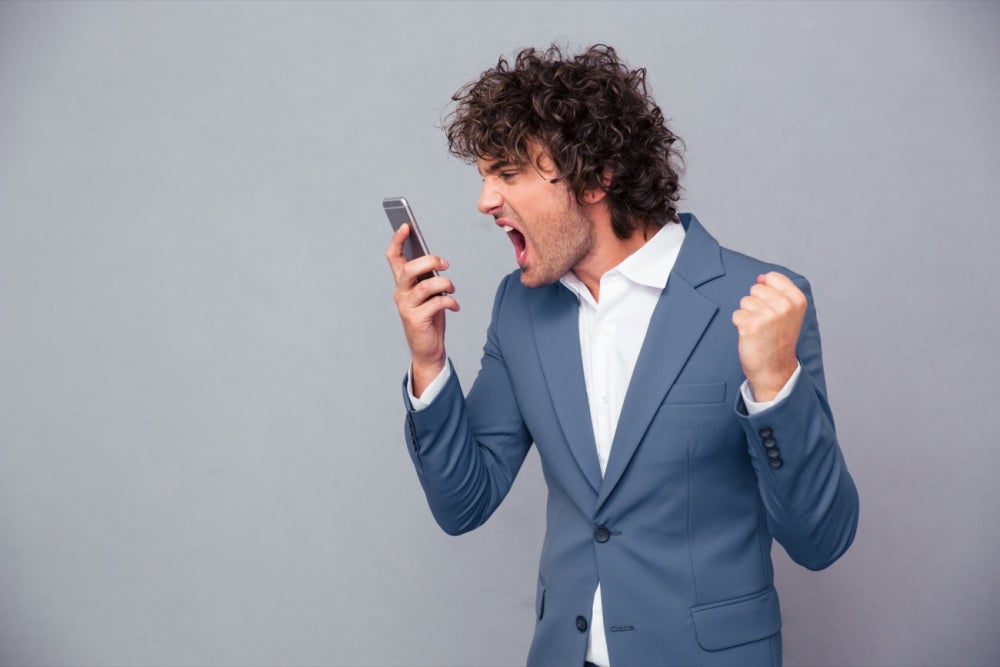 Most of us have had that moment when we urgently need our phone to perform a task but it chooses that particular time to be slow and depending on how urgent you might be needing to perform the said task you might sometimes feel like smashing the phone into something. But before you actually smash your phone out of frustration, here are a few things you can try to improve the speed of your device. 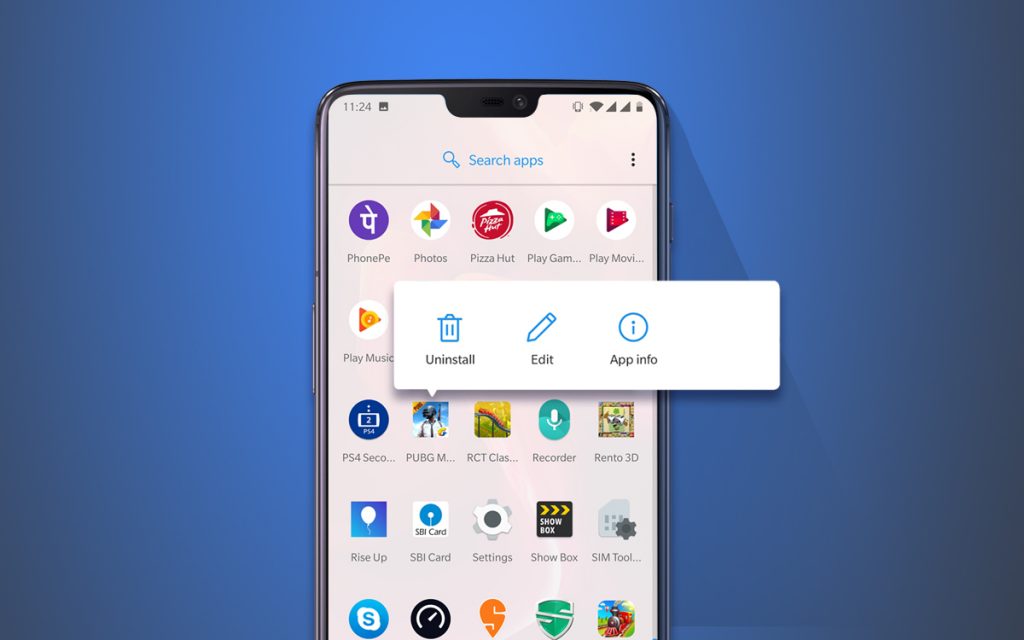 Uninstalling Unused Apps: With a plethora of apps on the App Store or Play Store, it is mostly tempting to install a ton of apps or games and then later forget we have them on our phone. Even though we might not be always using these apps, they are mostly active in the background using most of your phone’s resources, intern slowing down your phone so what you can do is to keep only the apps you use more often on your phone and delete other apps you don’t use as much. 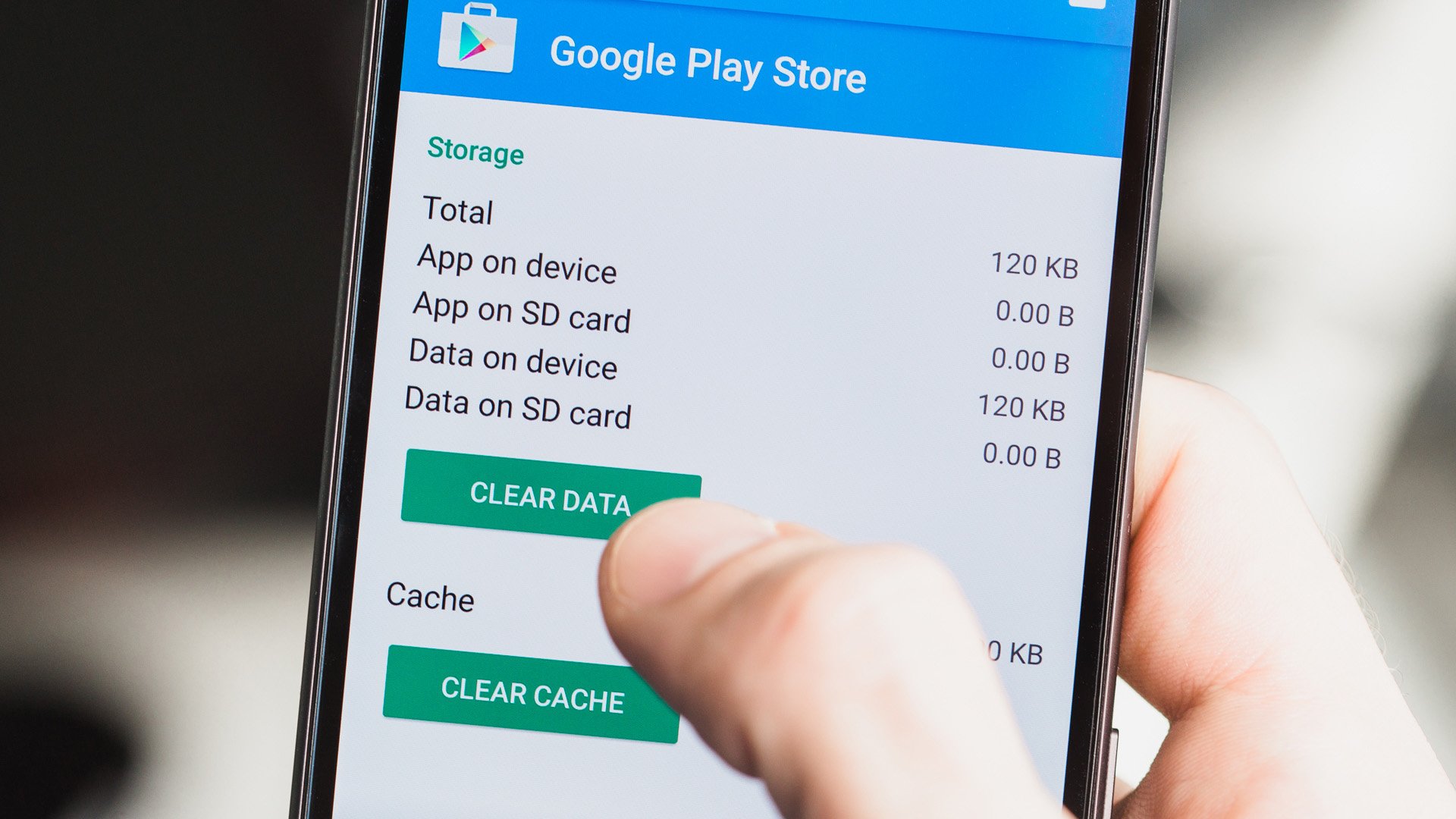 Clearing Cache: This is actually ironic because the purpose of cache is to actually make your phone seem fast, this is possible because cache are small amounts of data created by your phone anytime you use an app so that the next time you use it, it will either load up faster or just continue from where you ended. But the issue here is when these bits of data become too much they tend to slow the phone down rather than make it snappy. 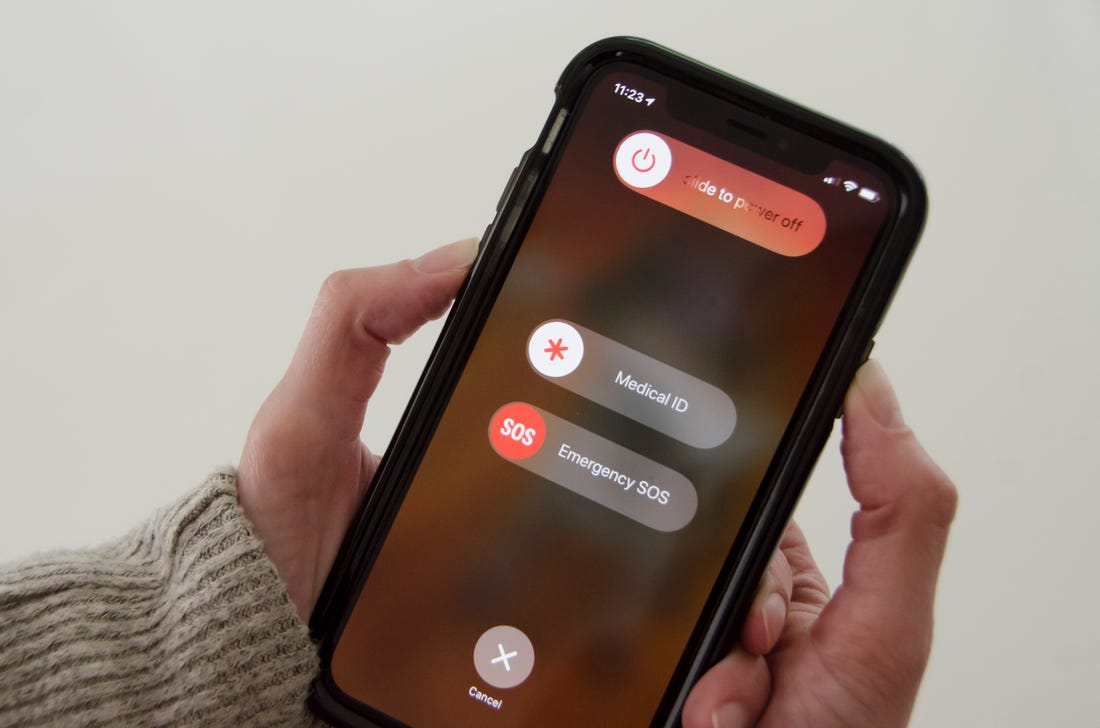 Restart Phone: Most of the time, when you slow down, it sometimes freezes. In this case what you can do it long-press the power button to restart the phone. With this process, all apps that were giving the phone a hard time would be closed. 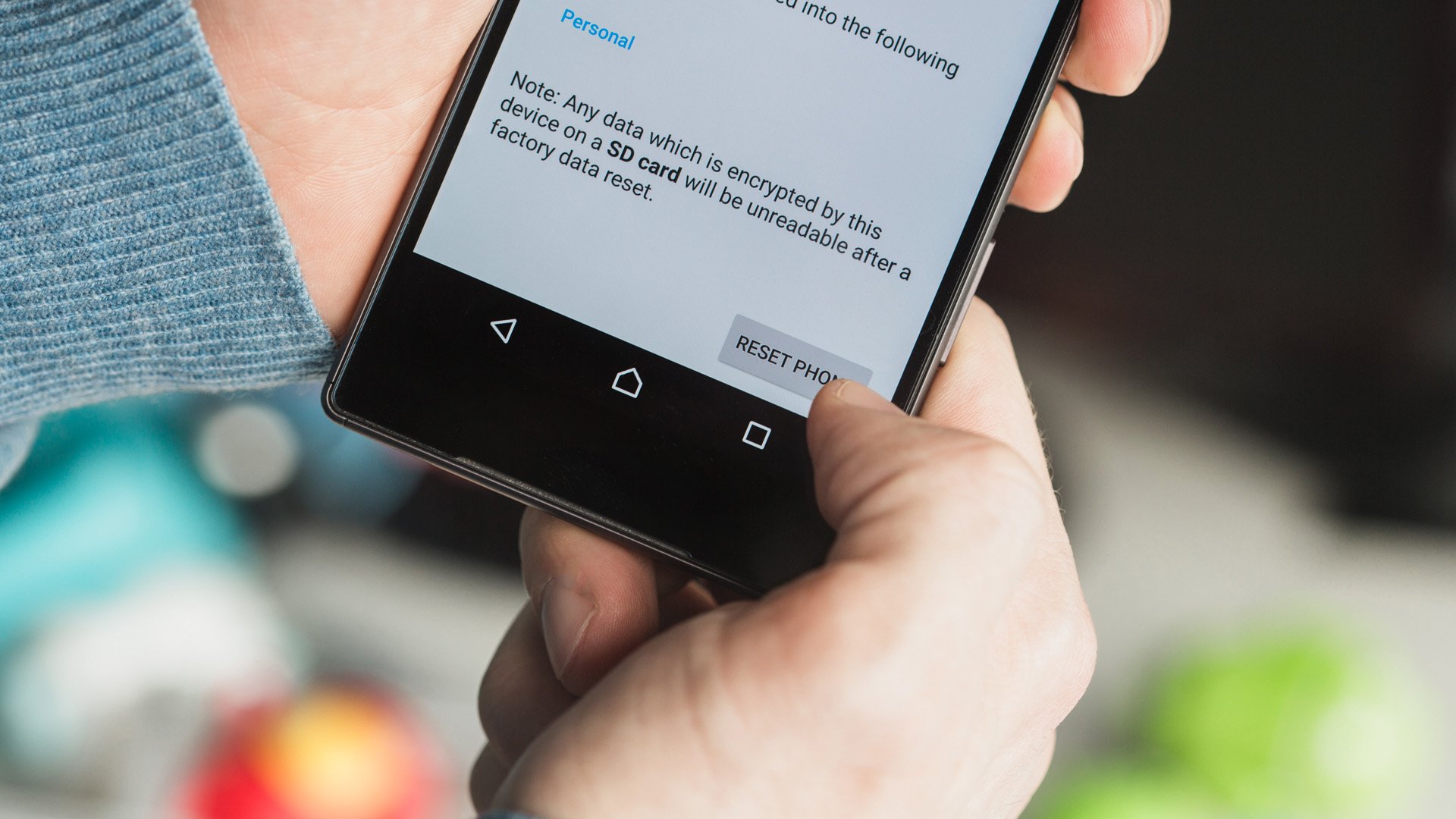 Resting Device: This option is essentially deleting everything from the phone so you start fresh. For most people, this is mostly the final option left to take. But keep in mind that before you do this, you actually have a backup of your stuff on the phone.

That’s it, you can try these steps to improve your phone’s speed but if it doesn’t, you are actually free to smash it. Tell us your thoughts in the comment section.