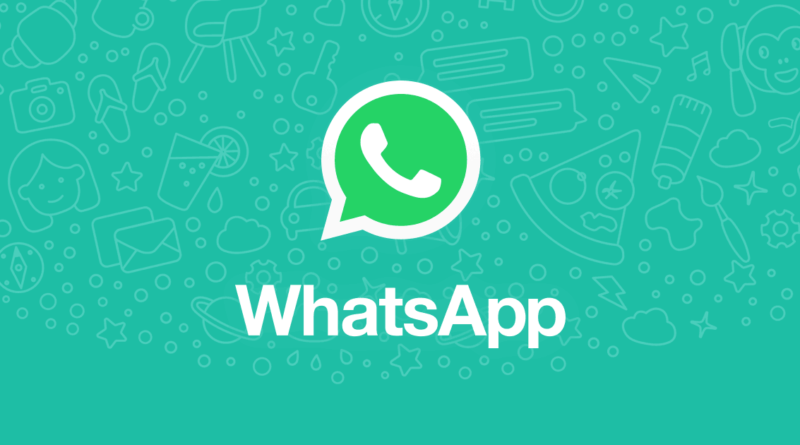 WhatsApp is no longer supported on millions of phones around the world, as the Facebook-owned messaging service moves away from older operating systems.

According to an online FAQ on its official website, WhatsApp only supports iPhones running iOS 9 or later, Android smartphones running version 4.0.3 or later, and certain phones powered by KaiOS 2.5.1 or later, including JioPhone and JioPhone 2. This includes most people using the service on recently released smartphones with updated operating systems.

However, WhatsApp said that owners of smartphones on Android version 2.3.7 or earlier and iOS 8 or earlier will only be able to continue using the service until February 1.

According to Google’s distribution dashboard, which was last updated in May 2019, 0.3% of the 2.5 billion (75 million if you’re counting) Android device owners in the world were still on Gingerbread 2.3.7 or earlier. Apple does not disclose how many iPhone owners have still not updated from iOS 8 or earlier though.

The relatively simple solution for affected Android devices and iPhone owners is to upgrade to the latest version of their respective mobile operating systems. This will not only re-enable WhatsApp but will also provide necessary security updates to protect their smartphones from various vulnerabilities while adding the latest features that Google and Apple have developed.

Unfortunately, for people who own very old Android devices and iPhones, upgrading the operating system may not be an option. For example, the iPhone 4s is no longer compatible for versions beyond iOS 7. In this case, affected people will have no choice but to buy a more modern smartphone in order to keep using WhatsApp.

“WhatsApp clearly had no option but to ensure its service remains secure, however, it faces the difficult side-effect that the app is no longer compatible with older smartphones,” CCS Insight analyst Ben Wood told BBC regarding the move, which the service announced would happen in 2017.

Telegram Messenger’s founder, Pavel Durov, however, recently published a scathing blog post against WhatsApp, claiming that the service was “dangerous” to use due to security vulnerabilities.