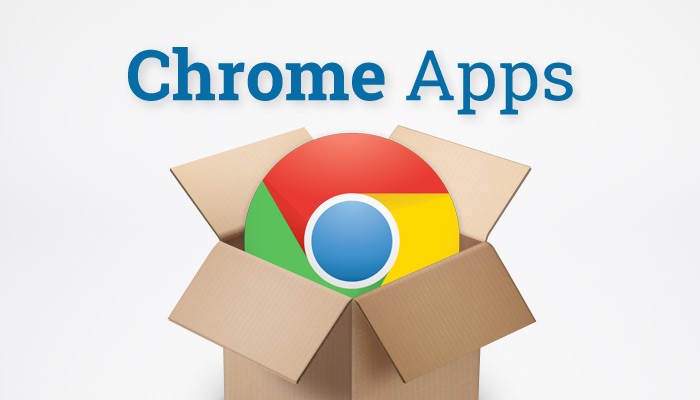 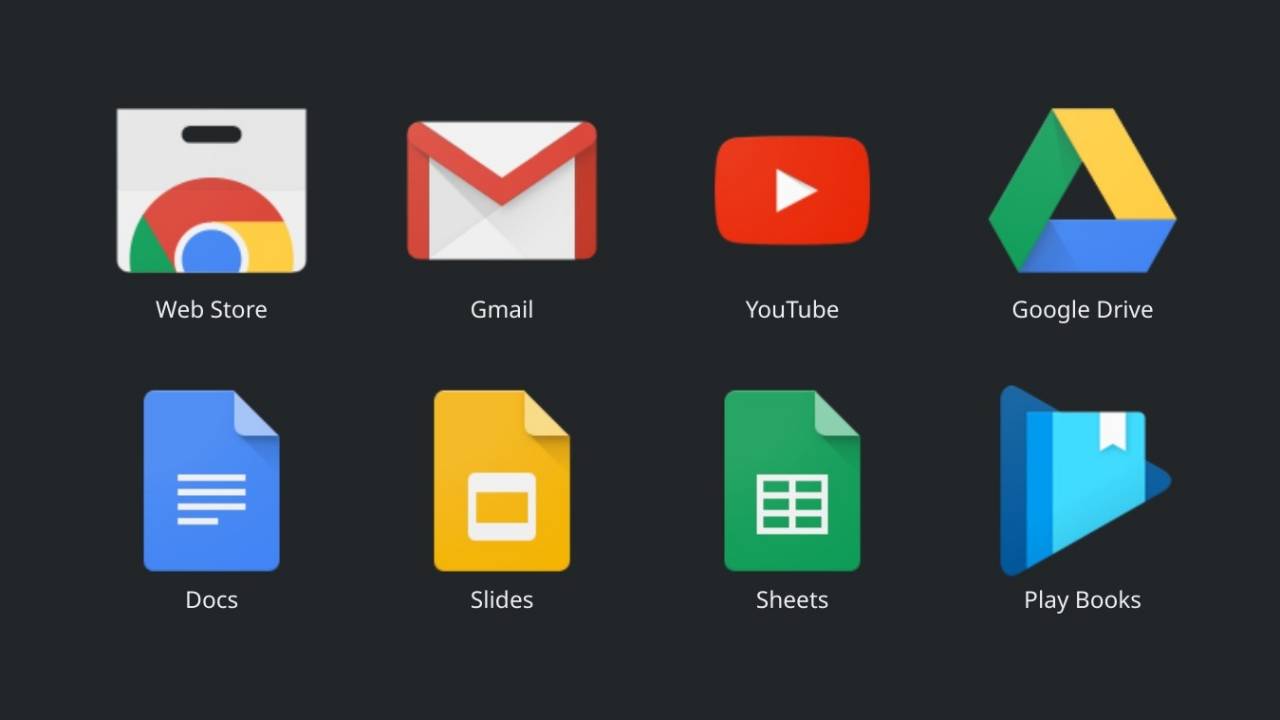 Google has announced that it will begin phasing out support for Chrome apps across Windows, macOS, and Linux platforms starting this year. From March, Chrome Web Store will stop accepting new Chrome apps, while developers will get the option to update their existing apps through June 2022, the company said in a blog post. The new development is a follow-up of the announcement that Google made back in August 2016 to reveal the departure of Chrome apps. The search giant had cited “less usage” as the primary reason for its decision to kill the apps that were initially designed to take on traditional Web apps.
The timeline provided by Google has confirmed that Chrome Web Store will no longer accept new Chrome apps from March. The company will also end support for Chrome apps on Windows, macOS, and Linux starting June this year. However, customers on Chrome Enterprise and Chrome Education Upgrade will get a policy in place to extend support through December.
Chrome OS users will continue to receive support for Chrome apps until June 2021. Support for NaCI, PNaCI, and PPAPI APIs will also go offline from June next year. Moreover, Google will end support for Chrome apps on Chrome OS for all users from June 2022.
The changes pertaining to Chrome apps won’t impact support for Chrome extensions.
“Google will continue to support and invest in Chrome Extensions on all existing platforms. Fostering a robust ecosystem of extensions is critical to Chrome’s mission and we are committed to providing a useful extension platform for customising the browsing experience for all users,” said Anthony Laforge, Technical Director, Chrome Platform Team, in the blog post.
A dedicated hub has been provided for developers to help them migrate their Chrome apps to Web apps or build Android apps for Chrome OS. Developers also have the option to transform their experiences by working on Chrome extensions or build Progressive Web App (PWA) solutions.
Google believes that developers would move from Chrome apps and start using open Web standards such as PWA over time. This would eventually help users avail similar experiences of Chrome apps across all modern browsers.