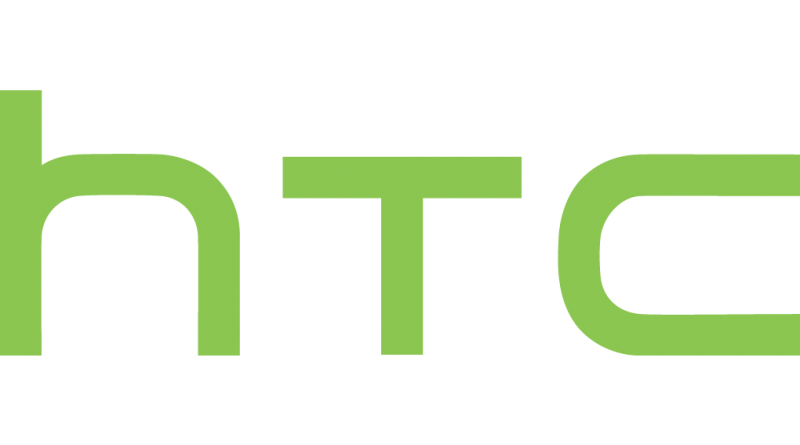 Android 9.0 Pie has been available since August of last year and it is currently running on many devices, with some OEM’s being slow about pushing the update out.

After 9 months of silence, HTC has finally announced that the latest Android version is finally coming to four HTC devices: the U11, U11+, U12 and U12+.

Funnily enough, HTC say the update won’t reach their current flagship, the U12+ first, but rather the U11, released all the way back in 2017. The U12+ and U11+ should receive the update somewhere in June.

This represents a fall from grace for HTC who were noted for providing speedy updates to their devices, almost as quick as Google’s own Pixel and Nexus devices but it’s been 9 months and now we are getting word about an update.

This isn’t promising for HTC devices going forward. With Android Q scheduled for release this year, in all likelihood the software won’t make it to HTC devices until somewhere in Fall 2020.