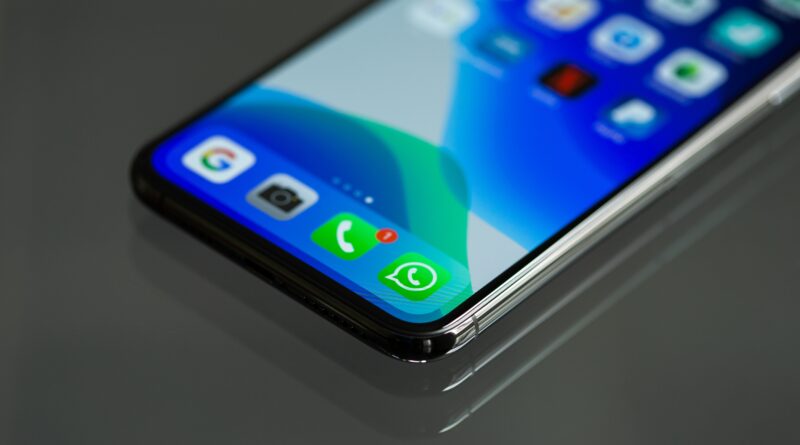 The seven-day disappearing message limit has been a revelation for people who want to hide confidential messages from prying eyes. After the success of this feature, WhatsApp is now testing and developing a Disappearing Message feature with the 24-hour option for personal and group chats. 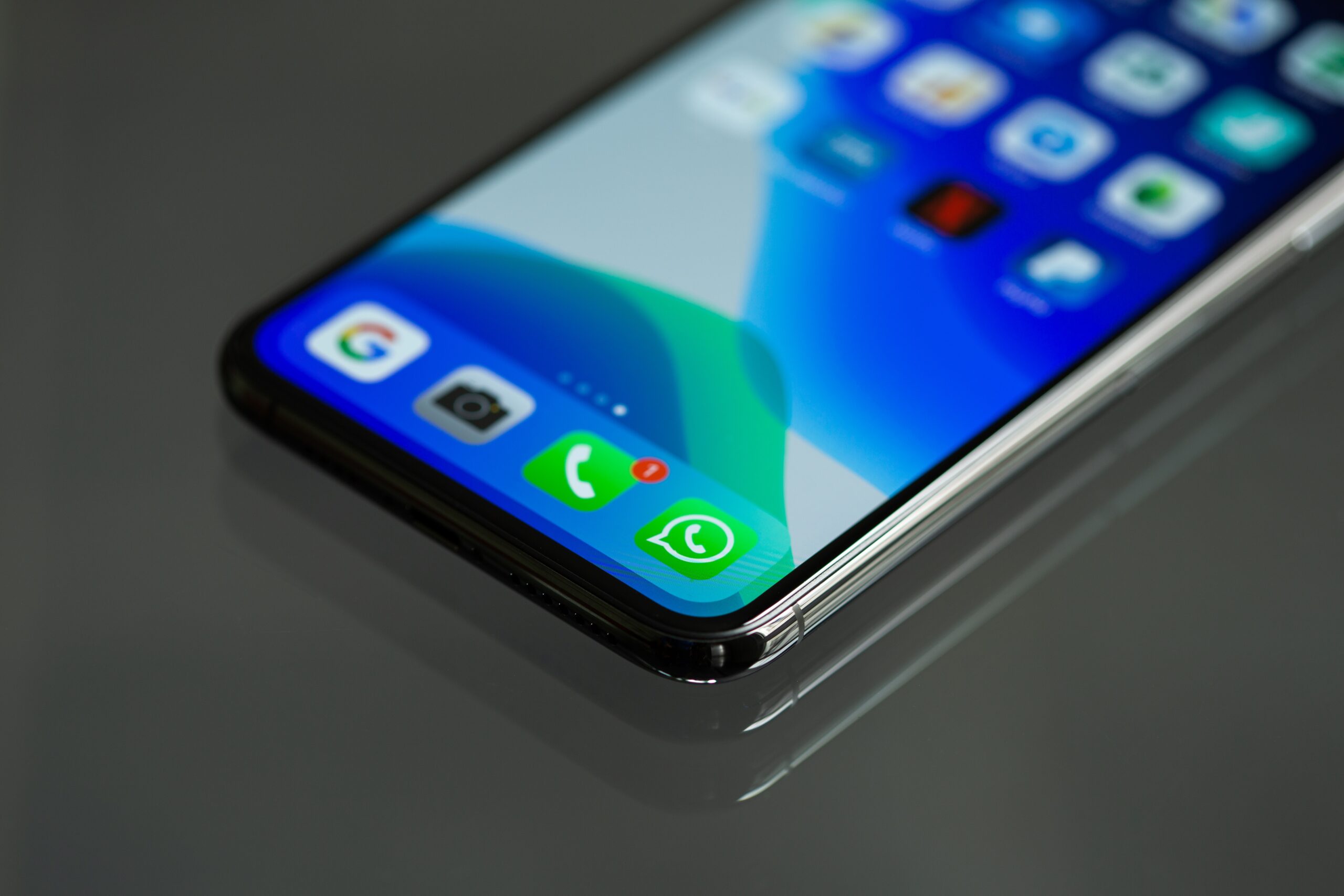 According to WABetaInfo, a website that tracks WhatsApp in Beta, it was revealed that the disappearing message feature will be available in a future update.

“WhatsApp won’t replace the 7 days option, but 24 hours will be an addition,” the report said on Sunday. 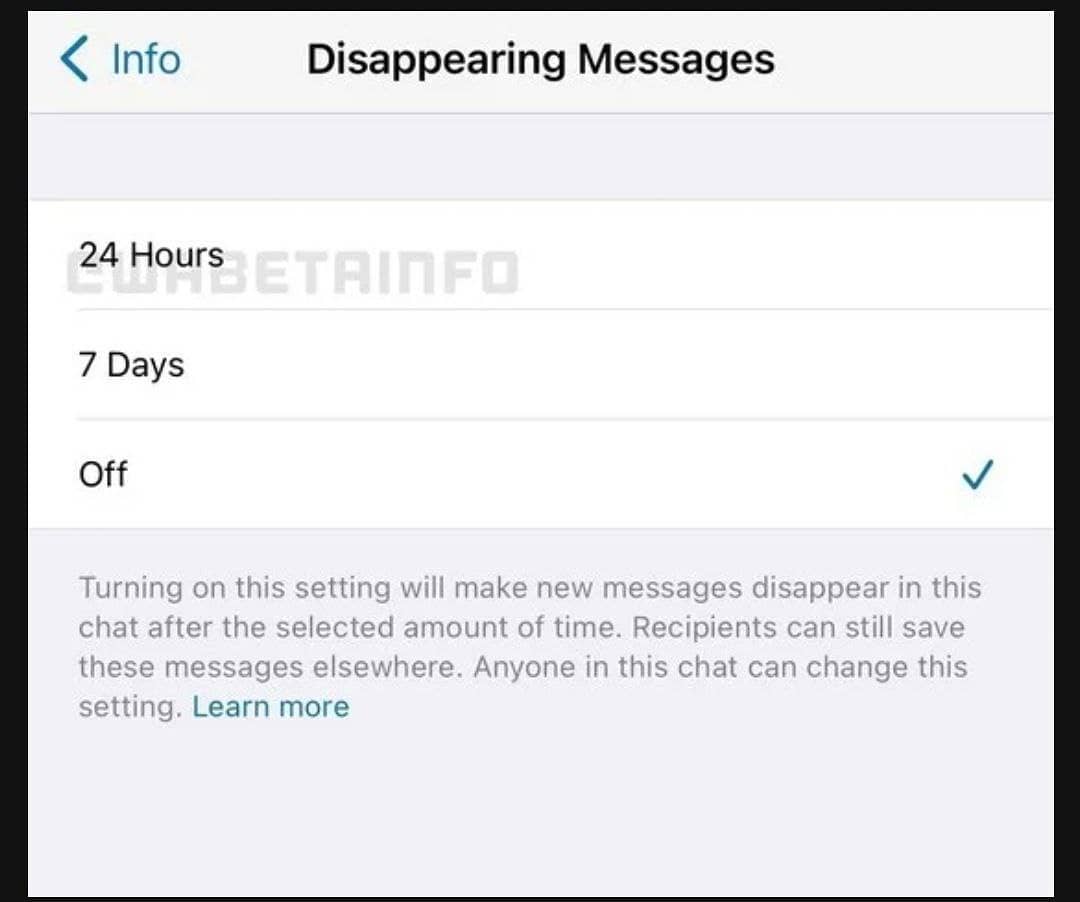 WhatsApp will soon include the 24-hour option in the section where people typically enable/disable disappearing messages for personal and group chats.

When the user chooses “24 hours”, all messages sent/received after this change disappear after 24 hours, and subsequently disappear from the chat.

“The feature is under development and it will be available in a future update for iOS, Android and Web/Desktop,” the report mentioned. 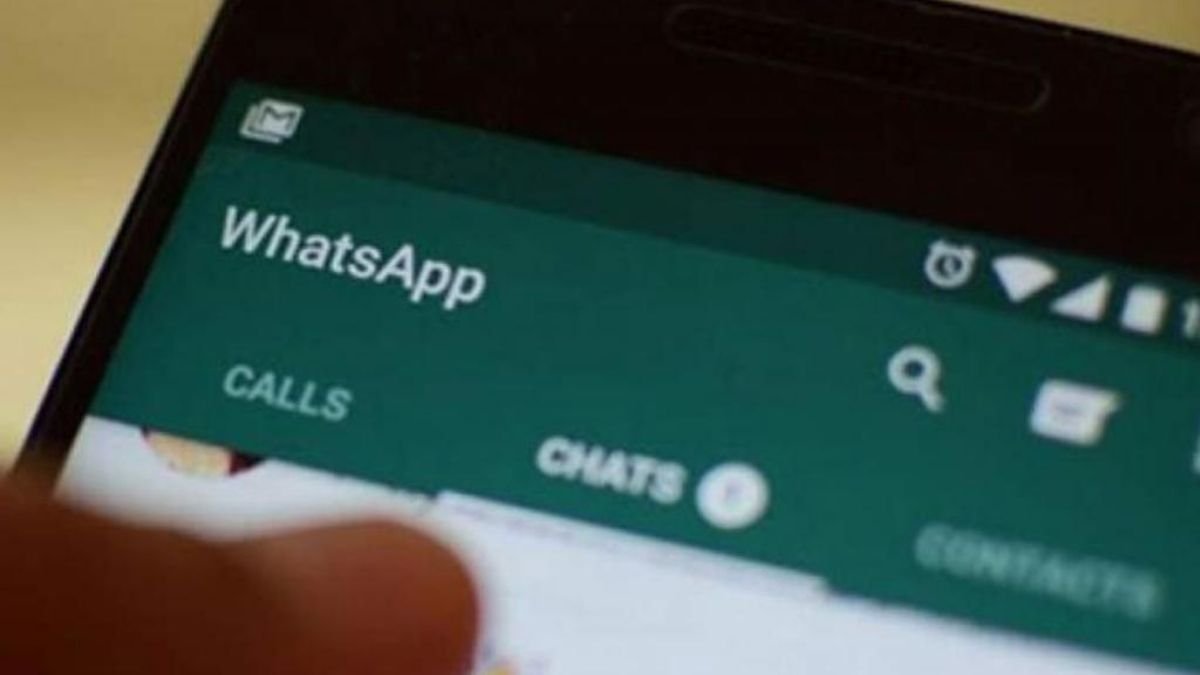 In November last year, WhatsApp launched the much-awaited ‘Disappearing Messages’ on its platform for both Android and iOS users that automatically deletes new messages sent to a chat after seven days when turned on.

In a one-to-one chat, either person can turn disappearing messages on or off. In groups, admins will have the power to control the new feature.

The Facebook-owned platform started with the seven-day limit “because we think it offers peace of mind that conversations aren’t permanent while remaining practical so you don’t forget what you were chatting about”.

Once enabled, new messages sent in the individual or group chat will disappear after seven days. The most recent selection controls all messages in the chat.

WhatsApp said that people should only use disappearing messages with trusted individuals.

For example, it’s possible for someone to forward or take a screenshot of a disappearing message and save it before it disappears.