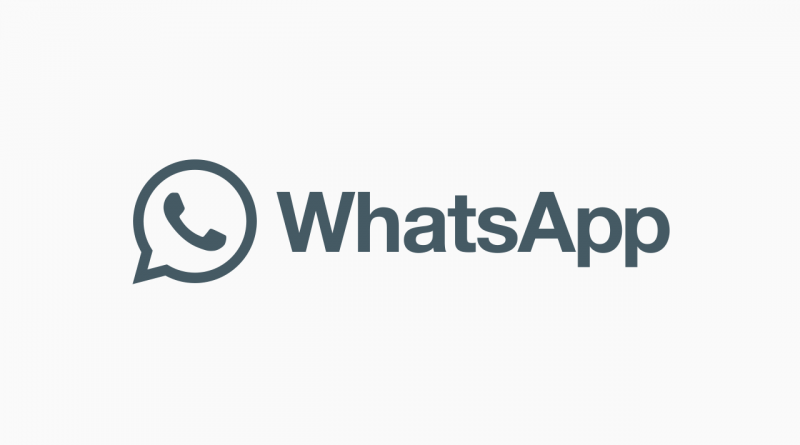 For sometime now What’sApp is banning users who use third-party version of their app as an effort to enforce it’s strict anti third-party policies.

What’sApp doesn’t support these apps because they can’t validate the security practices of these apps and consider it as a possible treat to the safety of it’s users. On top of that these “Mods” have some features that violates some of their Term Of Service. Some of these features are privacy mods like Freeze Last Seen, Hide Status Views, One-way Read Receipts and oh how can I forget the ability to be able to save status right in the app without using a third-party app(in this case a forth-third-party app😂😂). These are some of the main reasons most people prefer these mods but not exactly appreciated by WhatsApp.

Here’s what I think:

Personally I’m not really a fan of these third party “Mods” but they do have some features I really wish would make it to the official app itself. But I feel instead of WhatsApp blocking it’s users, either temporarily or permanent they should rather collaborate the makers of these mods, make sure they comply with the terms of service and keep the features that don’t violates it. So with this users can still use it.