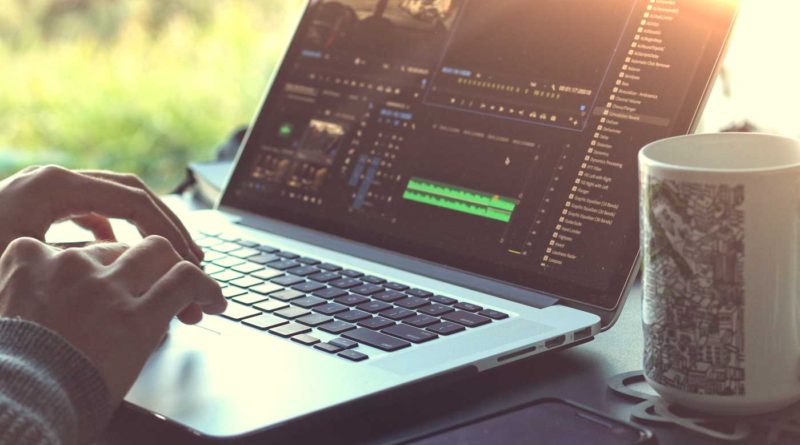 In the world of video editing, Adobe Premiere Pro is without a doubt one of the most popular editors out there amongst production houses, filmmakers and even beginners, but the costly monthly subscription charge is enough to make people look the other way.
There are a lot of very capable video editors out there that are either free to use or would require a one-time payment. In the last few months, there has been a ton creator switching to these alternatives and in this article, we going to be looking at some of the top choices you might be faced with.
Final Cut Pro X is more or less on top of the list of competitors of Premiere Pro. Its clean and intuitive interface and experience make it easy to learn for beginners and also helps get out projects fast and it all comes at an upfront price of $299. But unless you own a Mac, you would want to look elsewhere.
DaVinci Resolve 16 has been around for some time now but as a color grading software, but in recent years they have added more editing tools their software and it has been picked by a lot of creators. With tabs like Fusion and Fairlight, you can work on VFX, compositing and even on general audio improvements without having to leave the app. Even though there’s a paid version of this program that costs $299, you can also get most of these professional features on the free versions even without watermark on the final work.
HitFilm is also a free program that also has a paid version which also goes for $299 but just like DaVinci Resolve, the free version is also very capable. It has an interface that is very similar to the one of Premiere Pro
Vegas Pro 17 is also a capable video editor that is loved by some users and even though it has most of the features that most people would need for their projects, it still has a user interface that looks a bit outdated. And it’s the one with a bit high price on the list. It will cost you $399 for the basic package and $599 for the Pro.
These are some of the alternatives to Adobe’s Premiere Pro out there. What do you think about these? And do you have any in mind you would have loved to see on this list? Tell us in the comment section.