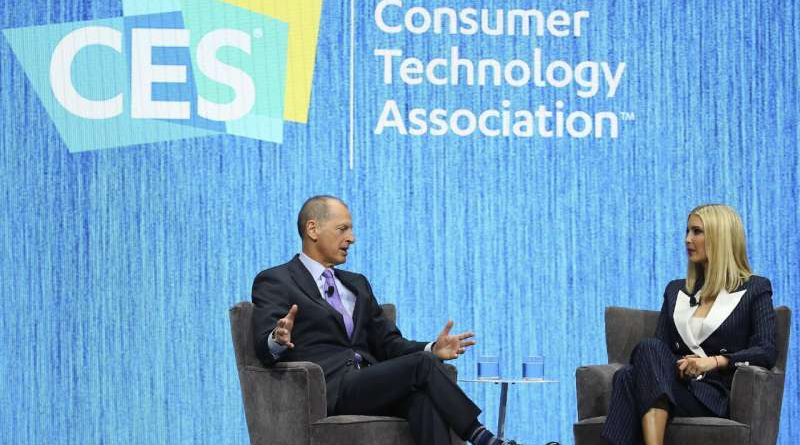 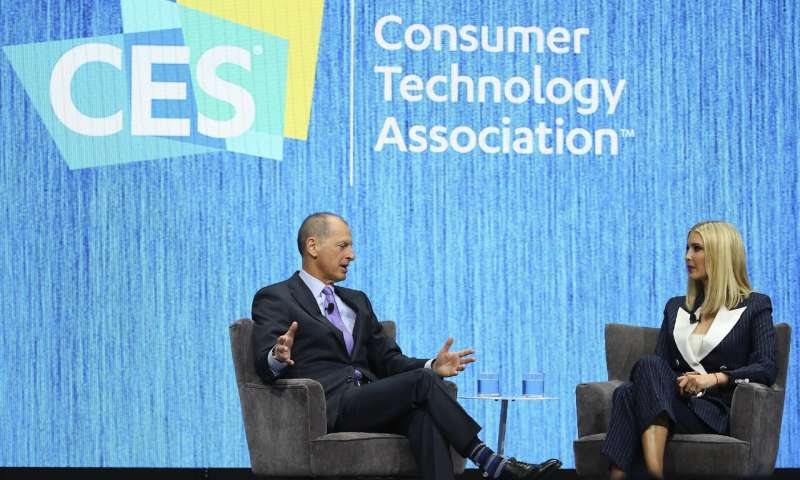 The nation’s largest consumer electronics show on Tuesday hosted Ivanka Trump as a keynote speaker — a choice that drew scorn from many women in technology.

The annual CES tech gathering in Las Vegas has long taken criticism over diversity issues. In recent years, the show’s organizer, the Consumer Technology Association, has invited more women to speak and sought to curb some of the show’s more sexist aspects, such as scantily clad “booth babes” hired to draw attention of the mostly male attendees.

But for critics and activists who have long pushed for broader recognition of the less-heralded women who found startups and take on difficult technical challenges, the inclusion of President Donald Trump’s daughter, who is also a White House adviser, sent exactly the wrong message.

“Ivanka is not a woman in tech,” tweeted Brianna Wu, a video game developer who is running for Congress in Massachusetts as a Democrat. “She’s not a CEO. She has no background. It’s a lazy attempt to emulate diversity, but like all emulation it’s not quite the real thing.” 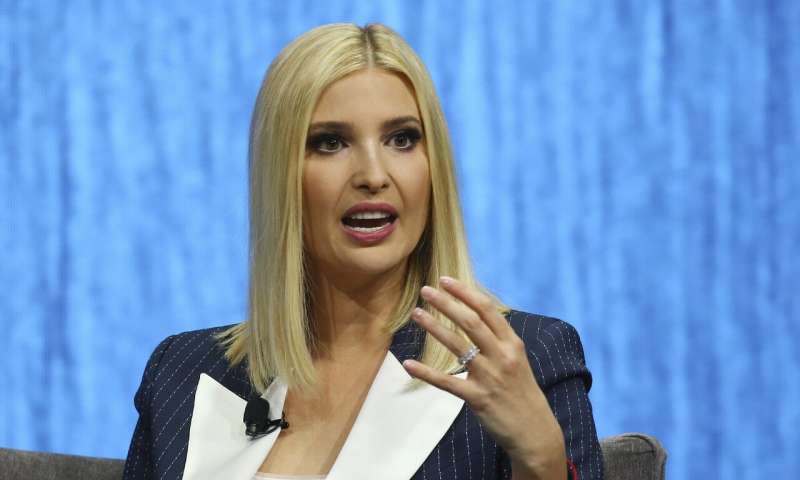 Ivanka Trump spoke with CTA President Gary Shapiro for nearly 40 minutes, highlighting work the administration has done with tech companies to retrain their workers for new skills. She has worked on skills-training initiatives at the White House. Companies including Google have joined that effort.

There was no mention of the pushback about her appearance at the show. The hall was full, and she was met with applause. Organizers declined to say how many people were in the audience.

Shapiro told The Associated Press that Ivanka Trump is fighting for workers at a time when robots are filling warehouses and factories and self-driving vehicles are worrying truck drivers.

“We’ve had politicians speak before, cabinet secretaries and others who’ve come in,” Shapiro said ahead of the talk.

Ivanka Trump said the event offered a chance to talk “about the way jobs are evolving and changing.”

“People need to be thinking about investing in their workforce so that they can enable those people to do their same job using different equipment tomorrow,” she said.

Many people who tweeted the hashtag #BoycottCES on Tuesday in protest of Trump’s appearance also took issue with the administration’s border detention policies and various actions of the president himself.

The technology industry has especially important issues pending with the U.S. government, including antitrust investigations into Facebook and Google, the trade war with China, immigration, election security and misinformation on social media.

Government officials have long made regular appearances at CES. This year, for instance, the speaker roster includes both Secretary of Transportation Elaine Chao and Secretary of Energy Dan Bouillette. Other female speakers include Meg Whitman of video streaming startup Quibi and Linda Yaccarino, chairman of advertising and partnerships for NBCUniversal. 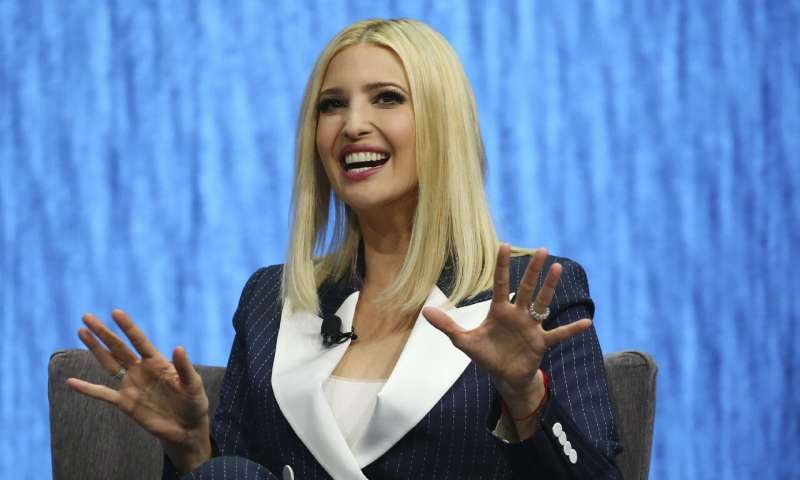 Ivanka Trump is “taking this slot at this conference where women have been saying for so long, ‘Hey, we are being overlooked,’” said Rachel Sklar, a tech commentator and founder of a professional network for women. “The whole category of women being overlooked is still being overlooked.”

“Clearly they are not putting much effort into finding women in tech who can speak,” said Carolina Milanesi, an analyst with Creative Strategies, who is at CES.

Last year, CES caused an uproar when it revoked an innovation award presented to a female-led sex device company. CES reversed its decision and has allowed sex tech into the show for a one-year trial. Conference organizers also brought in an official “equality partner,” The Female Quotient, to help ensure gender diversity.

“I don’t understand,” she said. “I would love to know what their rationale was.”