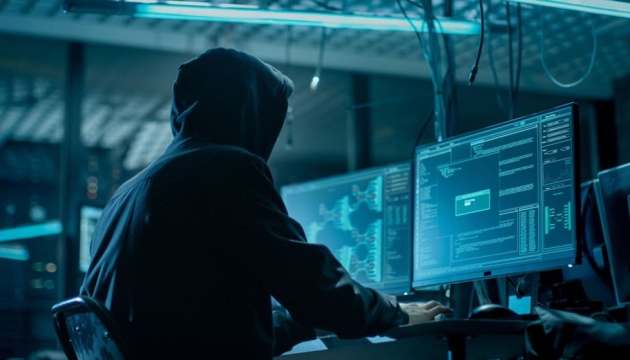 On Friday, hackers targeted a number of Ukraine government websites, briefly shutting them down and warned users to “be afraid and expect the worse.”

According to Bloomberg and Sky News sources, a representative for Ukraine’s foreign ministry described the incident as a “major cyber strike,” but added that no content on the sites had been updated and no personal data had been exposed.

The government’s cabinet, security and defense councils, and ministry of education all had their websites hacked. “Our experts are already trying to restore IT systems’ functionality, and the cyber police have launched an inquiry,” the spokeswoman stated.

FOR WEEKS, RUSSIAN TROOPS HAVE BEEN COLLECTING ON UKRAINE’S BORDER.

Despite their seeming superficiality, the attacks are noteworthy in light of the region’s growing tensions. An estimated 100,000 Russian troops are reportedly stationed on Ukraine’s borders, and Western intelligence agencies warn that a full-fledged invasion is possible. Since 2014, Russian forces and separatists have taken sections of the country, including the Crimea peninsula and the Donbas region.

READ ALSO: This is what to expect in the Apple’s October event

Despite the fact that there is no apparent perpetrator for today’s hacks, officials are immediately pointing the finger at Russia. “It’s too early to draw any conclusions,” a Ukrainian government spokeswoman told Sky News, “but there is a long history of Russian assaults against Ukraine.” Josep Borrell, the EU’s foreign affairs chief, said this morning to reporters that he “had no evidence who was involved,” but that “we can speculate who is behind it.”

Russia has used cyberattacks in the past as a prelude to ground conflict, such as during its invasion of Georgia in 2008. Cyberattacks were employed to target Georgian government sites and online infrastructure weeks before Russian forces marched into the nation, taking control of two separatist territories that it still maintains today, Abkhazia and South Ossetia. Similar attacks peaked in 2014, following Russia’s invasion of Crimea. In such circumstances, the goal of the assault could be to create uncertainty as much as it is to disable key services.

Messages were loaded in three languages as part of the attacks on Ukraine’s official websites this week: Ukrainian, Polish, and Russian. “Ukrainian! Your entire personal information was exposed to the public internet. The notification reads, “All data on the computer has been erased; it is impossible to restore it.” “Be scared and prepare for the worst because all information about you has gone public.” This is for your history, present, and future,” says the narrator.