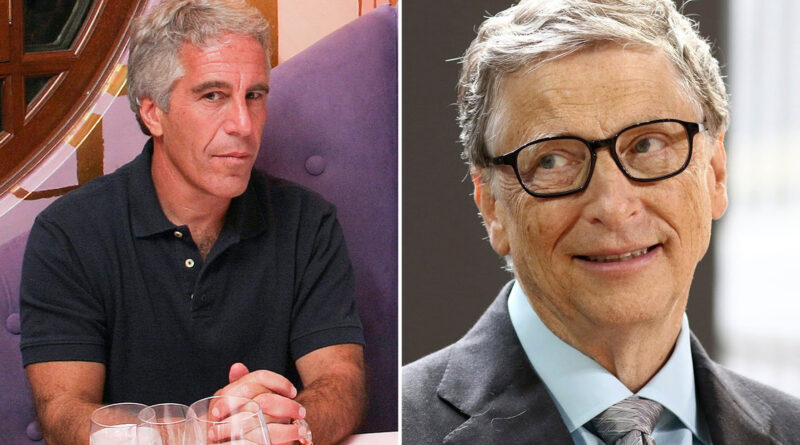 In an interview with CNN’s Anderson Cooper, Bill Gates admitted that spending time with convicted sex offender Jeffrey Epstein was a “big mistake.” Gates’ association with Epstein, which he claims was an attempt to collect “billions for philanthropy,” as well as his alleged workplace wrongdoing at Microsoft and the Bill and Melinda Gates Foundation, were all discussed throughout the interview.

Since their encounters became public, Gates’ tale about his friendship with Epstein hasn’t altered much. He met Epstein, but “didn’t have any business contact or friendship with him,” he told The Wall Street Journal in 2019. A representative for Gates told The New York Times a month later that Gates “regrets ever meeting with Epstein and believes it was an error of judgment to do so.” The remark, as well as further comments from the spokesman in the article, refer to Epstein’s pledges of philanthropic gifts, which Gates mentions in his CNN interview.

The New York Times piece, on the other hand, claims that the two men met frequently, and it describes fundraising meetings between Gates Foundation workers and Epstein. Gates concedes in the CNN interview that the “many” encounters he had with Epstein (which occurred after Epstein pleaded guilty to soliciting a child) gave Epstein legitimacy, which he calls a mistake.

When asked if he had any regrets regarding an affair with a Microsoft employee, Gates stated that everyone had regrets but that he needs to “go forward” with his business.

Melinda French Gates, who recently divorced Bill Gates, is said to have opposed to him seeing Epstein. Melinda and Bill will continue to operate their foundation, the Bill and Melinda Gates Foundation, together, although the foundation has stated that Melinda may quit after two years if she and Bill are unable to work together.