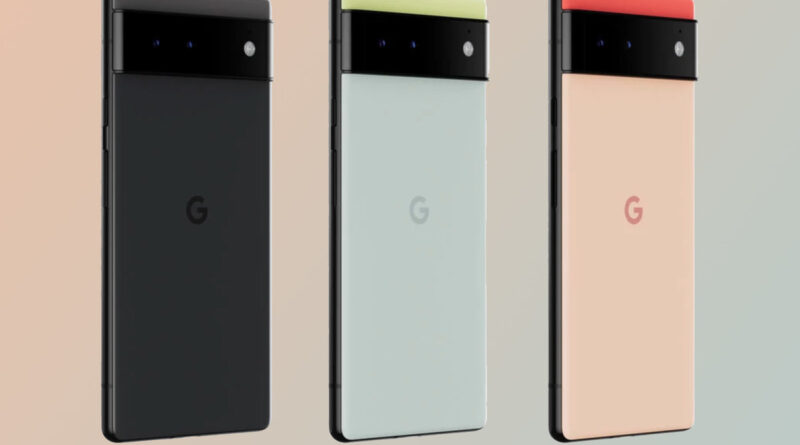 Google’s February update for Pixel 6 phones running Android 12 is now available, and it includes fixes for camera, Bluetooth, and keyboard issues. According to the business, some customers will begin receiving the update today, and the “rollout will continue in phases over the following week depending on provider and device.” For Pixel 6 owners, Google’s recent upgrade process was a bit of a disaster, so maybe this one goes more smoothly.

If you’ve got one of Google’s latest phones, the Pixel 6 or 6 Pro, this update contains:

Given how little this update appears to be, it’s unlikely to create too many issues – though it’s difficult to blame Pixel 6 owners for being cautious. Because it caused connectivity troubles for Google’s latest phones, the December update (which was meant to deliver a slew of upgrades and bug fixes) was put on hold. Those changes were eventually integrated with the January update, but folks on Reddit are still complaining about how bad their fully updated Pixel 6 performs.

While the February update does promise “connectivity fixes for specific carrier networks,” Google’s update page indicates that only applies to the Pixel 4, 4a 5G, and 5, not the 6.

To check if it’s available for your phone, you can go to Settings > System > System Update. It’s a relatively small update, under 30MB, so it shouldn’t take a terribly long time to download.