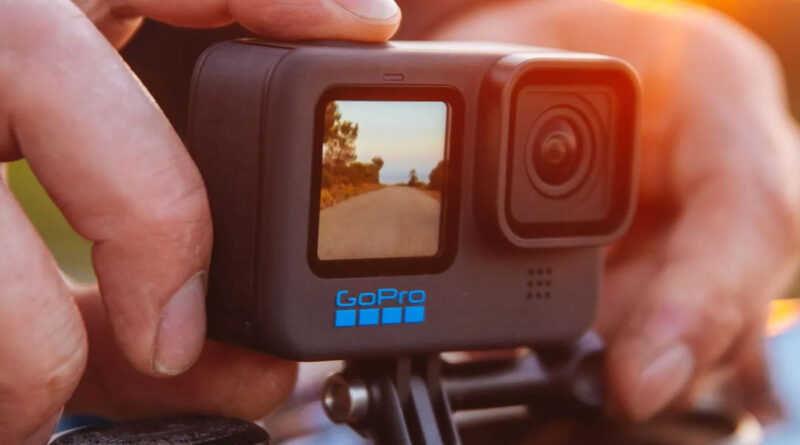 Along with its current Hero and Max cameras, GoPro will be introducing two additional models to its camera lineup in the coming year. GoPro aims to offer more specialized cameras while still employing a lot of the same technology, according to Nick Woodman, the company’s founder and CEO, who spoke during the company’s results presentation on Thursday.

The Hero portfolio used to include a variety of cameras, ranging from the White, Silver, and Black models of cameras like the Hero 3 and 7, to the rear-screen-less Session cameras. However, with the Hero 8, it has only issued flagship models, preferring to sell older flagships over offering lower-spec but still current-gen cameras.

More models don’t always imply a return to the “good, better, best” business model, as the corporation puts it. According to Woodman, the company’s prior model comprised producing multiple camera models that all appealed to the same types of purchasers. According to him, the company’s new strategy is to develop specialty cameras that “appeal to wholly different sets of people” than the Hero and Max.

Woodman also mentioned that GoPro would like to focus more on the professional market, and that the company didn’t want to develop a “Swiss Army knife” that could be used by everybody.

READ ALSO: CWG Ghana has announced a collaboration with Cantelon, an Indian provider of digital and data solutions, to deliver a webinar on data and quality management

It also intends to provide “premium solutions” (or really good knives) for certain use-cases, concentrating on those who may require more than GoPro’s Hero and 360 cameras currently offer.

Even if they’re created for different reasons (the cameras were referred to as “derivatives”), Woodman made it clear that the new additions to the range will still be based on the technology GoPro is currently using.

It makes sense for GoPro to take this route rather than developing wholly new technology because it allows the business to produce new cameras at a lower cost, and the company has made a big deal about its bespoke semiconductors that power its existing cameras. GoPro’s vision also includes “new cloud capabilities and an all-new subscription-based desktop application,” according to the company.