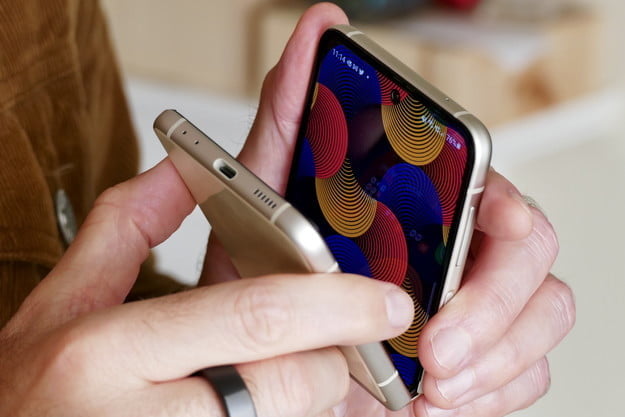 Oppo’s Find N, which debuted recently, is a well-received Galaxy Z Fold 3 competitor, and the company appears to be going all-in on the foldable category. It’s said to be working on a clamshell foldable to compete with Samsung’s Galaxy Z Flip 3. What is the selling point? It will be less expensive than the Samsung clamshell device, making it more accesible to Chinese and foreign consumers. It will also be yet another device unavailable in the United States.

Tipster Mukul Sharma (@stufflistings on Twitter) has disclosed that Oppo is working on its first-ever clamshell foldable smartphone, according to 91Mobiles. The forthcoming phone will be a cost-effective foldable device, meaning it will be less expensive than the Galaxy Z Flip 3. In the third quarter of 2022, it is projected to hit the stores. However, we don’t sure if the release date is for a China-only or a global release. While the name of the foldable clamshell smartphone has yet to be revealed, it is expected to be released as part of the Oppo Find series.

READ ALSO: 4 Important Things That Was Not Announced At Apple’s Event Yesterday

According to the source, the Chinese business is reportedly planning to release another foldable smartphone, maybe as a successor to the Oppo Find N. With a tiny design that fits nicely in the hand and enables for a usable front display, the current foldable has a lot going for it. However, this results in a squarish foldable display that can’t accommodate as much material as the Galaxy Z Fold 3. There’s no news on whether the replacement will keep the design language, but we expect it to be based on the same simple framework.

We don’t know when the next Oppo Find N smartphone will be released, and we don’t know if it will be a China-only phone or go worldwide like the clamshell device. Later this year, we should learn more about the clamshell smartphone. It’ll be fascinating to see how it compares to the Galaxy Z Flip 4, which is also set to launch in October.