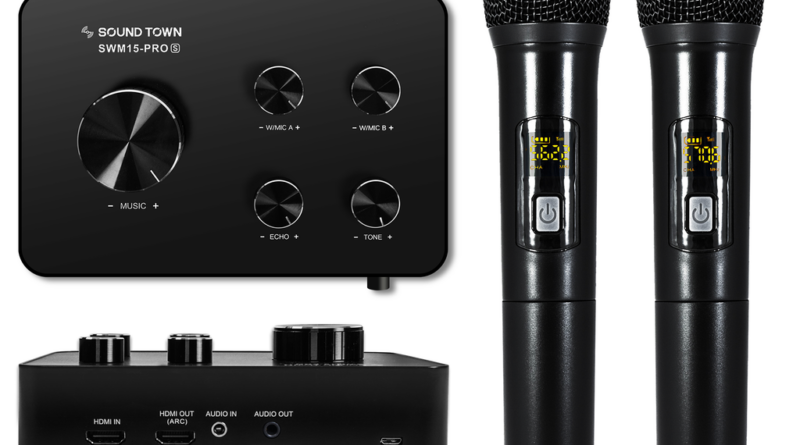 Tesla introduced their newest distraction product last week, a set of karaoke microphones named TeslaMic for use in its automobiles that connect with accompanying in-car software. The item was released alongside a Chinese New Year software update that included a companion karaoke app called Leishi KTV, which is currently only available in China.

The TeslaMic retailed for 1,199 CNY ($188.48 USD) on the Chinese Tesla online store. We say “was” since it appears to have sold out in under an hour, and the listing no longer loads. There have already been reports of people selling the goods for more than it’s worth:

“Caraoke” was the initial Tesla in-car karaoke software, which was introduced in additional locations in 2019 and is still usable while driving today. This is comparable to how certain Tesla Arcade games, such as Solitaire, were disabled after being investigated by the federal government.

Tesla is attempting to capitalize on its status as a lifestyle brand by releasing a slew of perplexing products, ranging from the $250 Tesla Tequila (which sold out immediately and was re-listed as an empty “decanter” for $150) to lewd joke products like the $69.420 short-shorts, which were also devoured by Tesla fans.

Tesla revealed last week in its earnings call that no new vehicle models will be created this year, including the Cybertruck, which has been further postponed, in favor of speeding production of its current models. Elon Musk recently announced that the company would accept Dogecoin, his favorite meme-cryptocurrency, in exchange for products, including Cybertruck-shaped whistles, a Texas gigafactory-promoting belt buckle, and the Cyberquad ATV — but for kids.

The company also came out with a new fitted pet liner for the rear seats, which is another piece of merchandise or accessory that may be nice to have coming from the car manufacturer.

One thought on “Just In: Tesla Is Now Selling karaoke Microphones In China”