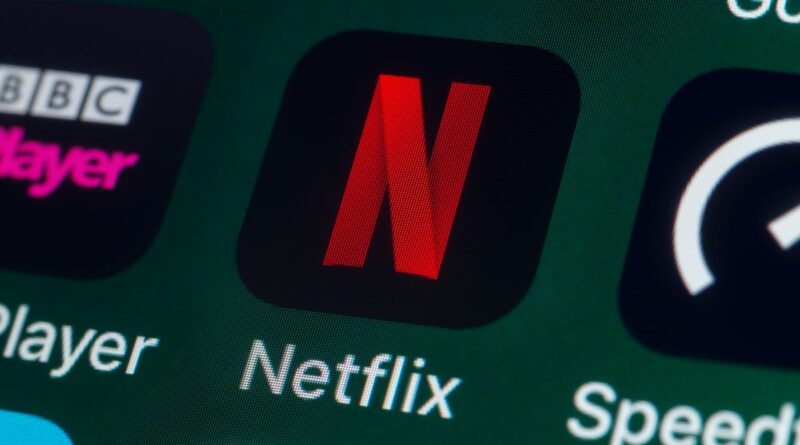 Three new mobile games, including Netflix’s first first-person shooter (FPS), have been announced for iOS and Android with a subscription to the streaming service.

Described by Netflix as an educational role-playing game, This Is A True Story depicts the “daily struggle of a Sub-Saharan African woman to obtain water for her family.” Frosty Pop, the game’s creator, worked with Charity:

Water on the project. First released on PlayStation 3 in 2009, the popular brick-breaking game Shatter Remastered is an updated version of the original. A hybrid first-person shooter/first-person runner game, Into The Dead 2: Unleashed, has you battling waves of zombies.

READ ALSO; Details Of All The Announcements From Apple’s Peek Performance event

This Is A True Story and Shatter Remastered will be available on Tuesday, while Netflix says Into The Dead 2: Unleashed is “coming soon.”

Netflix has slowly been building out its lineup of mobile games since the program’s official launch in November, including the racing title Asphalt Xtreme and a League of Legends spinoff. And the mobile games are only one part of Netflix’s growing interest in games — the company has acquired Next Games and Oxenfree developer Night School, released a trivia show, and is launching a daily trivia series based on the popular Trivia Crack brand.