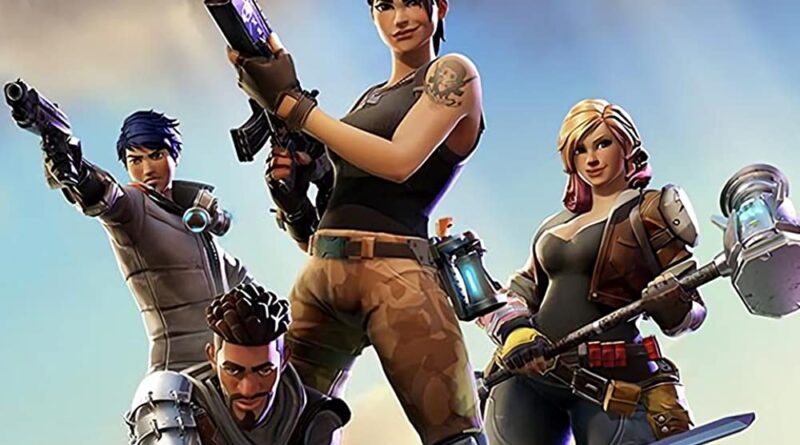 FORTNITE: Earlier this week, Epic Games announced that all of the game’s proceeds for the next two weeks will be donated to humanitarian aid in Ukraine. An additional $36 million has been raised by the developer in the last 24 hours. Aid organizations such as Direct Relief and UNHCR are receiving a portion of the funds. The World Food Program is also receiving a portion of it. Xbox will donate a portion of its net profits from the game during the same time period, according to Epic.

Fortnite’s new season launch is one of the most lucrative times of the year, as players buy into the new battle pass to get exclusive characters and other in-game content.. This season, titled “Resistance,” marks a significant shift in the show’s structure and introduces a number of new characters, including Doctor Strange.

For humanitarian aid in Ukraine, many other gaming companies have also taken part. More than $6 million was raised through an Itch.io bundle of nearly 1,000 games, while a Humble Bundle bundle has raised more than $12 million. From now until April 3rd, Epic’s Fortnite fundraising campaign will be active.