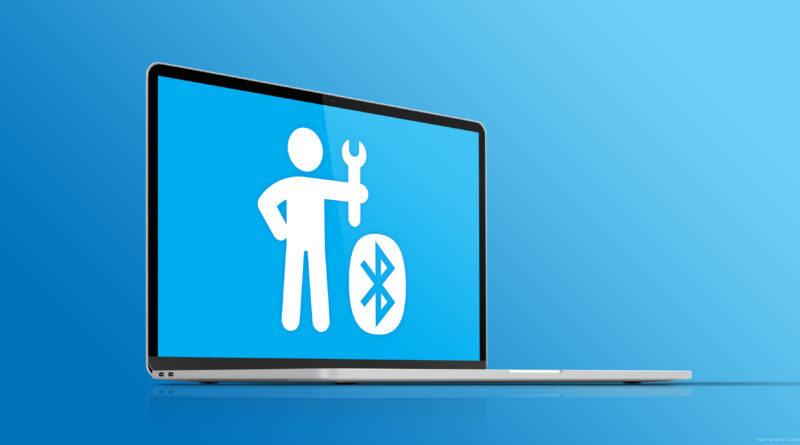 Some battery life concerns were caused by a bug in the most recent major MacOS Monterey release (12.2). But don’t worry: Apple quickly addressed the issue with the 12.2.1 release.

The problem was blamed on some Bluetooth connections, according to the update, which was released earlier this week. When it comes to battery life issues on Apple products, there are a number of factors that might affect a user’s experience, such as battery health or age. However, given the number of new issues that arose following the release of the MacOS Monterey 12.2 software update, it was clear that the new software was to blame.

In addition to correcting the flaw that saw many devices’ batteries deplete while asleep, the 12.2.1 update also “provides crucial security updates” that fixes a WebKit bug that could have allowed “maliciously designed web content” to lead to “arbitrary code execution.”

The second MacOS 12.3 beta, which was also released earlier this week, verified that it includes the battery repair, as well as other features including the much-anticipated Universal Control. Universal Control was pushed back from its original Fall 2021 launch date by many months.

Before looking into other possible variables, anyone still experiencing battery drain when their Mac is in sleep mode should make sure their laptop is up to date with the MacOS Monterey 12.2.1 update.

It’s as easy as clicking the Apple logo in the upper left corner of your Menu Bar and selecting About This Mac to upgrade your Mac. From there, click on System Update, which will take you to the main Software Update window. You can see the available downloads to install and go from there.