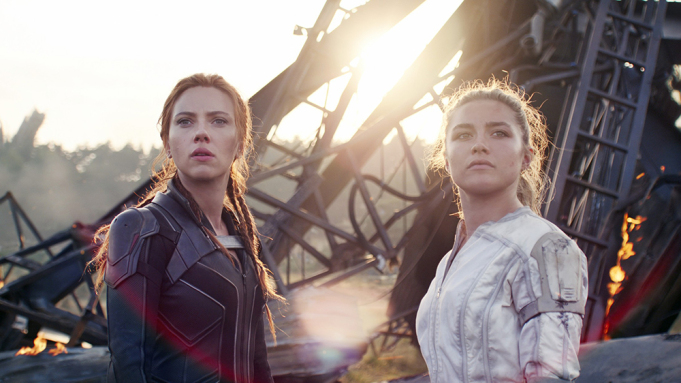 Black Widow is the first Marvel film to premiere on Disney Plus on the same day it was released in theaters, and according to financial numbers revealed by Disney on Sunday, the film was a huge hit on the streaming service in its inaugural weekend, where it is accessible as a Premier Access title. According to Deadline, the film has made $60 million in Disney Plus sales, which isn’t far behind the $80 million in domestic box office sales and $78 million in international box office sales.

With 2020’s Mulan, Disney launched the Premier Access program, which allows Disney Plus customers to access select new movies for $30 the day they are released in theaters. Raya and the Last Dragon and Cruella de Vil were also available on Premier Access when they were released this year. But, according to Deadline, these Black Widow data are the first that Disney has published on how a picture has performed on Premier Access, and they show that, despite the fact that going to the movies is an option for many, streaming at home is still a popular way to see the film.

However, it’s unclear whether Disney would continue to provide many movies through Premier Access in the future. Jungle Cruise, which will be released in theaters and on Disney Plus on July 30th, is the last remaining Premier Access picture in the pipeline (that we know of). And Disney has already stated that Free Guy and Shang-Chi and the Legend of the Ten Rings (the next Marvel film) will be released in theaters exclusively on August 13th and September 3rd, respectively (but with a 45-day theatrical exclusivity window).

Disney isn’t the only studio returning to theater-first releases: Warner Bros. will resume releasing pictures solely in theaters in 2022, after simultaneously releasing all of its 2021 titles in cinemas and on HBO Max. However, given Black Widow’s outstanding performance on Premier Access, Disney may explore putting future films on Disney Plus when they hit theaters. (If anyone from Disney is reading this, I’d love to watch Eternals when it comes out from the comfort of my living room.)