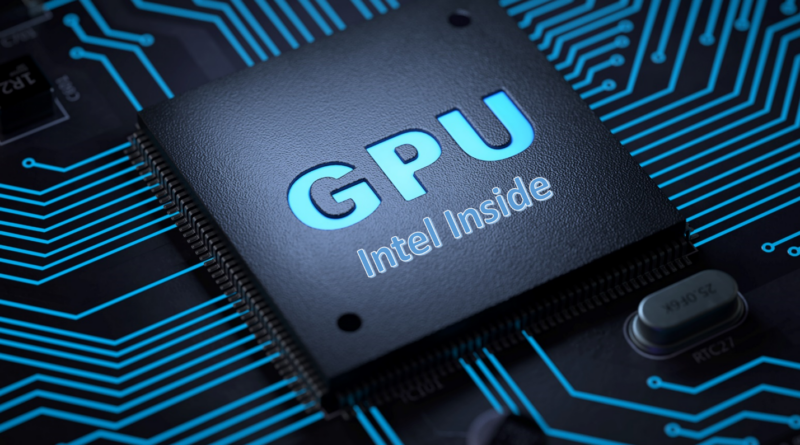 The GPU shortage has made it extremely difficult for gamers who want to replace their graphics card without first remortgaging their home. However, there was a ray of optimism yesterday, when reports surfaced that Nvidia was scaling up manufacturing of the RTX 3050. Now, Nvidia has stated that supply issues would be resolved later this year, which should result in increased GPU availability.

Colette Kress, Nvidia’s chief financial officer, made the news during the 24th Annual Needham Growth Conference (via Seeking Alpha). Due to the work Nvidia has done with its supply chain partners, things should start to pick up in the second half of 2022, according to Kress. This follows similar remarks made by Kress in late 2021, indicating that the GPU behemoth is sure the issue would be alleviated.

“We’ve noticed tremendous demand for GeForce throughout calendar year 2021.” And it’s still going strong, even stronger than our current overall supply,” Kress said at the conference. “We’ve seen that channel levels are quite low, and we’re working with our supply chain partners to improve supply availability.” As we enter the second part of the calendar year ’22, we’re feeling better about our supply situation.”

Kress didn’t go into detail about what will happen to address the supply concerns, but we can make an educated guess: Nvidia’s 40-series GPUs would arrive (code-named Ada Lovelace). Given that Nvidia releases a new series every two years on average, and the most recent update was the 30-series Ampere cards in 2020, 2022 appears to be a good time for Ada Lovelace GPUs to debut.

TSMC’s N5 technology is slated to be used for the Ada Lovelace cards. According to reports from late 2021, Nvidia was returning to TSMC after a year with Samsung due to the latter’s yield concerns. If the claim is accurate, Nvidia believes TSMC can give better yields than Samsung, which is fantastic news for gamers who need a lot of GPU power.

Given the high demand for graphics cards, it’s likely that Nvidia has taken advantage of the opportunity to increase its Ada Lovelace GPU orders from TSMC. When combined with TSMC’s higher yields, this could suggest that when the 40-series is revealed, there will be more cards available.