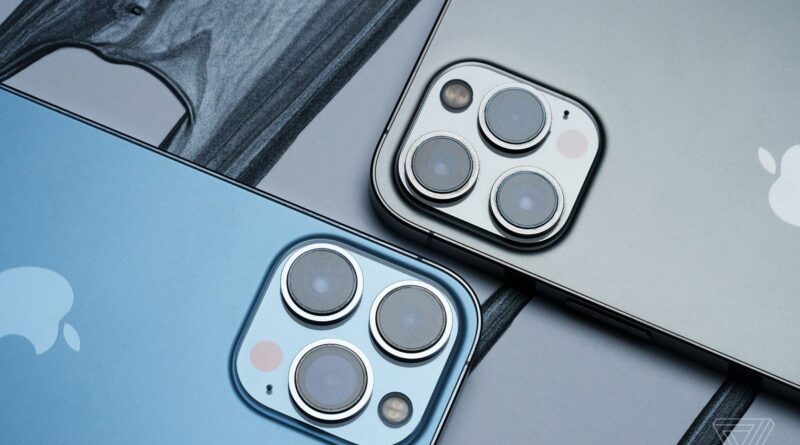 Apple’s latest iOS 15.2 beta adds a button to turn on and off the iPhone 13 Pro’s macro mode, making it easier to use (via 9to5Mac). When you got close enough to an object to take a macro photo, the icon, which looks like a small flower, appears, allowing you to quickly toggle between Auto Macro mode on and off without having to go into settings.

A video from ZolloTech demonstrates how the functionality works in iOS 15.2 beta 2: if Auto Macro is turned off, the button appears when you come close to something. Tapping it appears to reactivate Auto Macro, putting your phone back into macro mode. By tapping the button again, you can turn off Auto Macro and return to the ordinary camera.

When the iPhone 13 was first released, some reviewers complained that the phone’s seamless transition to macro mode was unsettling because the phone switched lenses without indicating it in the UI (the lens indication doesn’t move from 1x to 0.5x as it normally would).

Apple rectified the problem by adding a setting (Settings > Camera > Auto Macro) that turned off the automatic switching, although this added a layer of complexity. Simply switching to the ultra-wide camera and coming close to your subject would produce different effects than macro mode, and you’d have to manually zoom in to 0.9x to truly recreate the macro look.

The modification in 15.2 beta 2 simplifies things. If you don’t want to worry about it, you can turn on Auto Macro, which will capture a macro photo if you get close enough to an object. If you want better control or find the transition unsettling, you can disable Auto Macro but still have quick access to the mode via the button that appears when the phone believes you’re attempting to shoot a macro photo.

While this is most likely how the system should have operated from the start, it’s encouraging to see it finally finding its way to phones. Hopefully, this fix will not change over the beta period and will be included in the 15.2 final version.