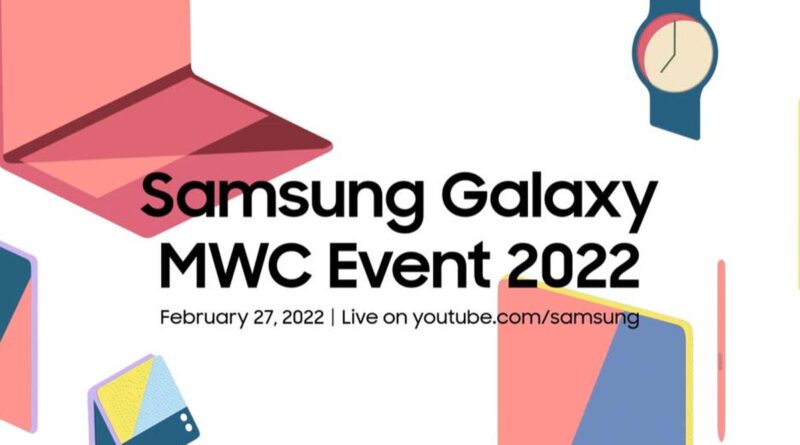 Samsung is teasing the launch of a new Galaxy Book laptop at an event on February 27th, which also happens to be the Mobile World Congress this year (MWC). A laptop can be seen unfolding itself in a little animation released accompanying the invitation, before being joined by a range of other Samsung gadgets, including a smart watch, smartphone, and tablet. The event will be broadcast live on Samsung’s YouTube channel on February 27th at 1 p.m. ET/10 a.m. PT.

Samsung Electronics’ head of novel computing R&D team, Hark-sang Kim, hints at the company’s ambitions for its “next generation Galaxy Book portfolio” in an accompanying blog post. The goal, according to Kim, is to provide a “seamless experience across devices and operating systems” by combining several Galaxy devices. The laptop’s specifications have yet to be revealed, however Intel is indicated as a partner.

Samsung’s collaboration with Microsoft on the Your Phone app, which allows users to control Android apps from their phone on their Windows PC, has already demonstrated some cross-device capability. Samsung also claims that apps like Samsung Gallery and Samsung Notes now have the same look and feel on mobile and desktop.

Samsung launched its current top smartphone lineup, the Galaxy S22 series, as well as a new line of Android tablets just a few weeks ago. The South Korean IT behemoth has had a busy start to the year between them.