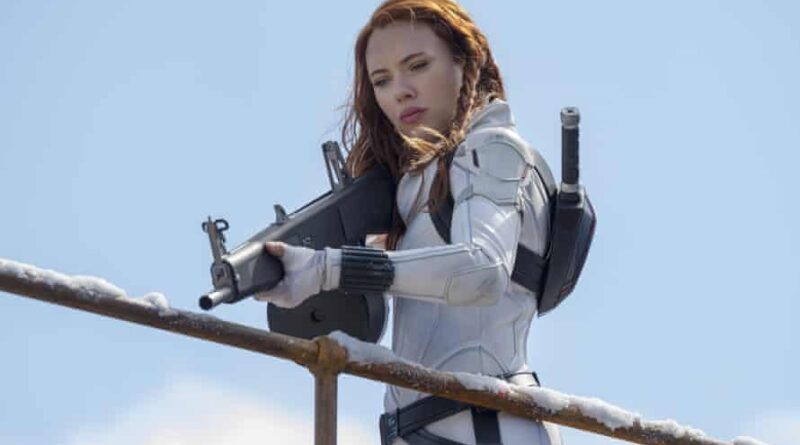 Scarlett Johansson has filed a lawsuit against Disney over the simultaneous streaming release of Black Widow, which opened in theaters and on Disney Plus’s Premier Access service on the same day.

The lawsuit, which was filed in Los Angeles Superior Court on Thursday, claims that Johansson’s contract with Marvel Entertainment, which is owned by Disney, guaranteed the film’s “wide theatrical release.” According to the lawsuit, it was “clearly recognized” that the arrangement meant an exclusive distribution with no streaming. According to the lawsuit, Johansson’s income was predicated in part on the film’s box office performance, implying that the streaming deal may significantly reduce her remuneration.

According to the lawsuit, “Disney knew that cannibalizing [box office profits] through Disney+ would save Marvel (and, by implication, Disney) ‘very big’ amounts of money that it would otherwise owe Ms. Johansson.” “On information and belief, Disney purposefully caused Marvel’s breach of the Agreement without justification in order to deprive Ms. Johansson of the entire benefit of her Marvel contract.”

According to The Wall Street Journal, which originally reported the complaint, Johansson might lose $50 million as a result of the changed release plans. A Walt Disney Company spokeswoman said in a statement that the filing has “no validity whatsoever.”

The case is particularly sad and troubling because of its callous disdain for the catastrophic and long-term worldwide impacts of the COVID-19 pandemic, according to a Disney representative. “Disney has complied fully with Ms. Johansson’s contract, and the release of Black Widow on Disney+ with Premier Access has considerably increased her ability to collect extra money on top of the $20 million she has already received.”

Disney is accused of having two principal objectives for the hybrid release, according to the lawsuit. First, it claims, Disney intended to increase the number of subscribers to its streaming service and inflate the value of its shares. “Disney wants to drastically devalue Ms. Johansson’s agreement and therefore profit itself,” the suit claims.

“A ‘theatrical release,’ as Ms. Johansson, Disney, Marvel, and nearly everyone else in Hollywood understands, is a release that is exclusive to movie theaters,” the suit claims. “Disney was well aware of this agreement, but it nonetheless directed Marvel to break it by releasing the film on the Disney+ streaming service the same day it was released in theaters.”

Disney appears to have realized that modifying the distribution plan would have an impact on Johansson’s career. According to the lawsuit, Marvel’s general counsel, David Galluzzi, wrote to Johansson’s reps in 2019 saying that if the release plan modified, there would be a dialogue. Galluzzi is cited as writing, “We recognize that should the plan change, we would need to discuss this with you and come to an understanding as the arrangement is built on a series of (very high) box office bonuses.”

Several Disney films that were supposed to be released exclusively in theaters instead debuted simultaneously in theaters and on Disney Plus’s Premier Access program during the epidemic. Premier Access costs $30 extra to view these films on Disney Plus from home at the same time they’re playing in cinemas. As cinemas collapsed under pandemic lockdowns and COVID-19 restrictions, a handful of films, including Black Widow, Cruella, and the live-action adaptation of Mulan, were released this way.

It’s a substantial shift in the release structure that has arisen as a result of the pandemic. Many big streaming services, notably HBO Max, have chosen to release films in this manner. Major Hollywood directors such as Denis Villeneuve, the director of Dune, and Christopher Nolan have criticized the model.

Following Disney’s statement that the film will be released as a day-and-date release, Johansson and her team attempted to negotiate with Marvel over the film’s release, according to the lawsuit filed this week. It claims that Marvel “ignored this approach,” and that the picture was still released on Disney Plus under the hybrid release strategy.