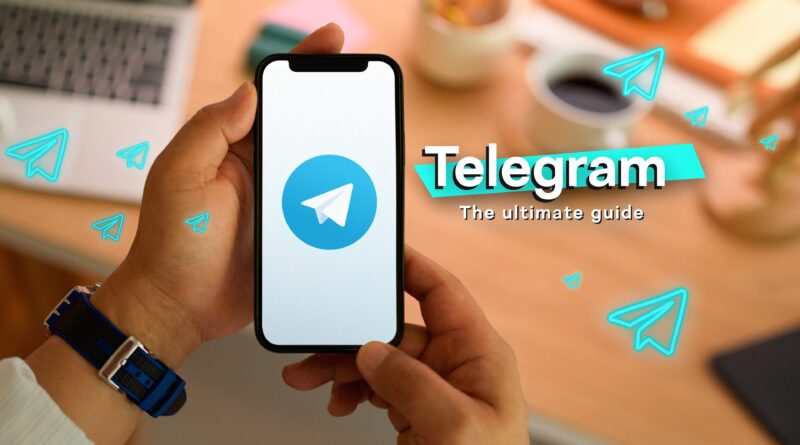 When compared to the 500 million monthly active users Telegram had in January of this year, when it announced a comparable surge in new signups, the number of new users has increased by over 10%.

Coincidentally, Facebook’s issues aided this most recent growth in users. WhatsApp botched the rollout of a new privacy policy in January, raising fears that it will share private user data with parent company Facebook.

Despite the fact that Telegram “continued to run flawlessly” despite its “record expansion,” Durov noted that “some users in the Americas may have experienced slower speed than usual as millions of users from these continents hurried to sign up for Telegram at the same time.” Users of Signal were also reporting troubles with not being able to see all of their contacts.

Durov added, “For the new users, I’d want to say this — welcome to Telegram, the largest independent messaging network.” “We won’t let you down when others do.” Telegram has long courted WhatsApp’s 2 billion users, adding the ability to import WhatsApp chat history earlier this year in an effort to entice users away from Facebook’s messaging service. It has also introduced various features centered on video calling and live streaming during the course of this year, albeit it still does not offer end-to-end encryption by default, unlike Signal and WhatsApp.

During the downtime, whistleblower Edward Snowden stated, “Facebook-owned Whatsapp being down is a reminder that you and your pals should probably be using a more private, non-profit alternative like @Signalapp anyway,” “It’s just as free, and takes like 30 seconds to switch.” Snowden has long been a supporter of Signal, claiming that he uses it every day in 2015.