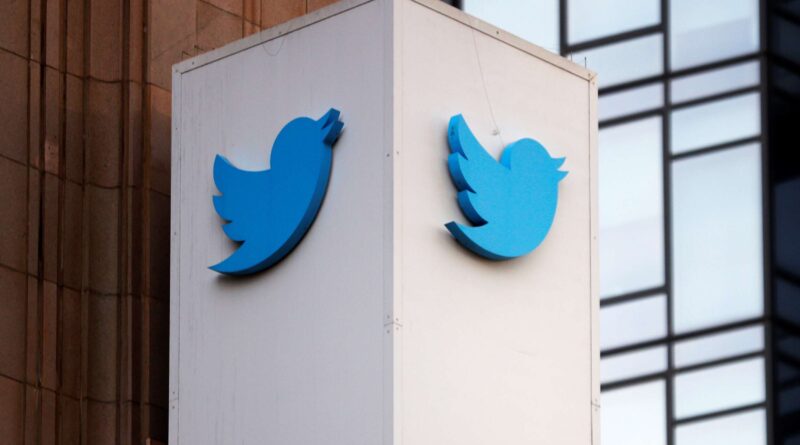 Twitter said today that it will broadcast its first shopping Livestreams on November 28th at 12 p.m. ET, making it the latest social media outlet to join the trend.

The “Cyber Deals Sunday” stream will be a cooperation with Walmart and will take place during the post-Thanksgiving weekend, which is known for massive bargains. The Livestream, which will be hosted by Jason Derulo, will be a “30-minute variety show” with “electronics, home goods, fashion, seasonal décor, surprise special guests, and much more,” according to Twitter.

Only this month, Meta’s Facebook announced a test of a “Live Shopping for Creators” function, Pinterest introduced a live shopping series dubbed “Pinterest TV,” and YouTube expanded its livestream shopping tool with the “YouTube Holiday Stream and Shop.” It’s a trend that’s well established in China, according to Bloomberg, where Gen Z consumers are gradually migrating away from traditional e-commerce businesses and toward social media purchases.

Twitter’s live shopping interface is split between a video livestream, an online catalog, and a feed of tweets, as shown in promotional photos. If you click on a link to a retailer’s website, the stream will continue to play in picture-in-picture mode.

According to Twitter, the shopping features will initially be available only on iOS and desktop, while Android users will be able to view the live but not interact with it.

Twitter is calling its Walmart broadcast a “test,” and it has declined to comment on the format of future livestreams. It did reveal, however, that for the time being, only brands, not average Twitter users, will be able to hold shopping livestreams.

Twitter’s new livestream shopping feature follows a pilot of a new Shop Module, which allows select brands to add a shopping section to the top of their accounts, which was released in July of this year.

Twitter said it will spread the service to other businesses in the US “in the coming weeks,” after it first launched with about a dozen brands.

The network hasn’t been shy about trying to diversify its revenue streams beyond traditional advertising, and it’s even created premium membership capabilities in an attempt to collect money directly from its users