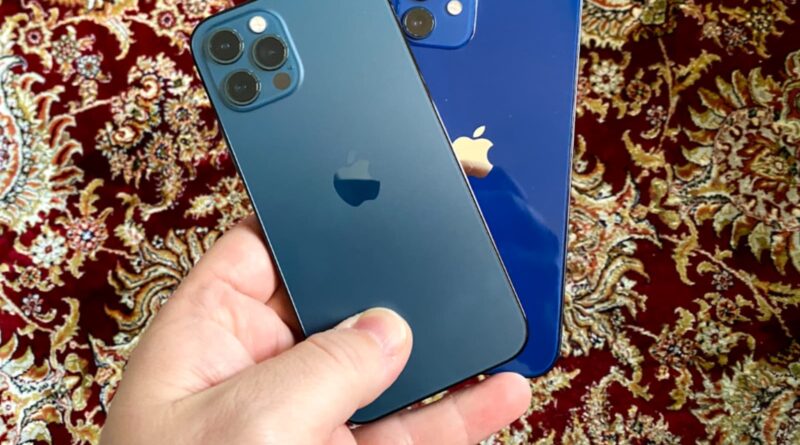 Vice originally reported that five Chinese students are suing Apple for not including a charger with the iPhone 12. In 2020, Apple will no longer supply EarPods or wall chargers with iPhones, instead opting to include simply a USB-C to Lightning connector. Apple claims that removing the charger and EarPods will minimize carbon emissions and save raw materials.

There’s considerable doubt over whether Apple did this to save money rather than the environment because the shift to 5G could make iPhones more expensive to produce. Apple may save money by skipping chargers and EarPods, and forcing customers to buy accessories separately could help improve earnings

The basis of the students’ court argument, which is part of the Xiaocheng Cup Public Welfare Litigation Competition, is this. The issue is detailed in an article by the Shanghai Law Journal, which notes that one of the students, Xiaofang, was upset that her iPhone 12 Pro Max didn’t come with a charger.

Xiaofang points out that the cable included with the gadget is a USB-C to Lightning connector, which means it won’t work with the wall chargers that came with prior Apple devices (via Shanghai Law Journal). Customers will need to purchase a USB-C compliant charger or a MagSafe charger if they don’t currently have one.

Xiaofang believes that Apple is omitting wall chargers in order to promote its MagSafe chargers, a brand of magnetic chargers that charge your phone wirelessly. She claims that Apple’s choice not to include a charger is motivated by business and that the company is only acting in the name of environmental protection.

Xiaofang and her coworkers filed a complaint with the Beijing Internet Court, demanding that Apple deliver a wall charger and pay a fine of 100 yuan ($16) for breach of contract and litigation costs (via Vice). According to the Shanghai Law Journal, an Apple official stated that selling phones without a charger is usual practice and that the iPhone 12’s packaging makes it clear that no charger is provided.

The issue is said to be ongoing, and it has since gone viral on the Chinese social networking platform Weibo, where the pupils have received a flood of support (via Global Times). It may seem strange to sue Apple for such a small fee, but the statement is what is important. According to the Global Times, a Chinese student sued the Shanghai Disney Resort in 2019 for only 50 yuan ($7) for refusing to allow guests to carry food into the park; Disney later conceded and agreed to pay.