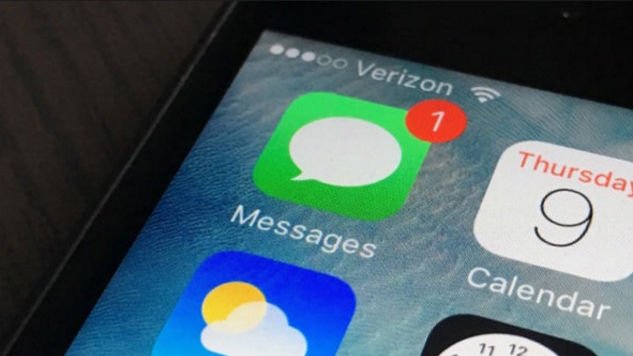 Android’s default messaging app is getting a boost from Google in an effort to compete with Apple’s iPhones by supporting iMessage reactions and enhanced media sharing. This week, the new updates will begin to roll out across the United States and other countries around the world.

Support for tapbacks, or iMessage reactions, is Google’s most significant addition here. This is the first time that Android and iPhone reactions are cross-compatible in some way, despite the fact that Google supports reactions between Android phones and iPhone reactions between iPhones. Android phones will now be able to read iPhone tapbacks as emoji, but iPhone users will still be unable to send Android tapbacks back to them. For Android users, at least, this means an end to “Laughed at”-style messages.

READ ALSO: You Can No Longer Buy Apple Products In Russia

To preserve the original quality of the media content, Google is now allowing you to convert photos and videos sent via SMS to Google Photos links. RCS, as Google points out, would allow you to share your content in high quality.

Filters for personal and business chats are being added, as well as automatic deletion of one-tie password messages, nudges to remind you that you left a friend’s message on read, custom emojis, and birthday reminders.

Google has been trying to get Apple to incorporate RCS messaging into its own messaging app for a long time. The “green” and “blue” bubble experiences could be brought closer together if Android users had access to Apple’s iMessage service. Google today tried to shift the conversation between iOS and Android by portraying iPhones as out-of-date and Android phones as up-to-date.

“Not everything works as it should when Android and iPhone users message each other. A more secure industry standard Android uses that allows for high-quality videos and emoji reactions as well as end-to-end encryption is RCS, not SMS. “According to Google’s Jan Jedrzejowicz, Group Product Manager for Messages and Phone by Google, this is because SMS is an outdated messaging standard. “There’s only so much these new updates can do. We urge Apple to join the rest of the mobile industry in adopting RCS so that we can improve messaging and make it more secure, regardless of the device you use.