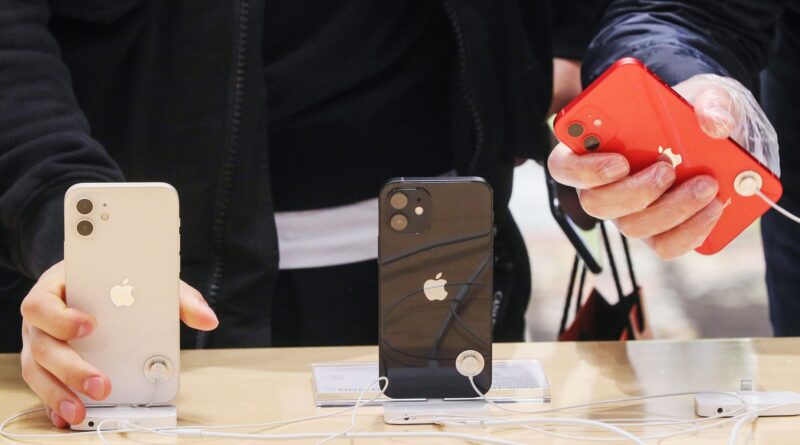 Apple has added its name to the growing number of tech businesses that have spoken out against Russia’s ongoing invasion of Ukraine. According to Bloomberg, the corporation has suspended sales of its entire product line in Russia, in its most dramatic move yet. As a result of the decision, Apple’s online store for Russia is no longer accepting orders. According to MacRumors, anybody attempting to purchase an Apple product through the Russian Apple Store are now greeted with a ‘Delivery Unavailable’ warning.

Apple also released a statement confirming the changes and stating that it has already halted product shipping to Russia as of last week. Furthermore, some Apple services, including Apple Pay, have been severely limited in the country.

Apple has also removed RT News and Sputnik News apps from all App stores outside Russia. The company has also disabled live traffic data and live incidents in Ukraine as a precautionary measure.

Because Apple does not run its characteristic brick-and-mortar stores in Russia, it is unclear whether this change will have an impact on offline Apple product sales in the nation. Official Apple dealers handle Apple’s offline sales in Russia. However, given Apple’s decision to stop exporting Apple products to Russia, these businesses may be unable to replace their inventories after the current stock is depleted.

Russia, with its 144 million people, is a sizable market for Apple. It’s unclear how significant the decision will be for Apple’s future chances in Russia.