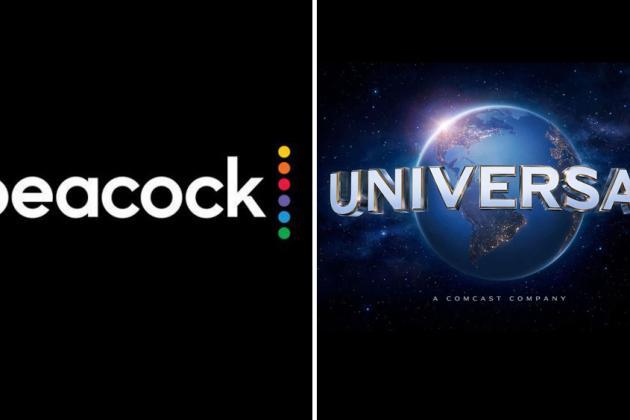 Beginning next year, Universal theatrical titles will be exclusive to Peacock four months after they debut in theaters, in an apparent attempt to entice members who may have missed the studio’s films on the big screen.

The multi-year arrangement will include pictures from Universal, DreamWorks, Illumination, and Focus Films, among others.

The firms stated Tuesday that titles will go to Peacock for the first four months as well as the last four months of the standard 18-month pay-one window as part of the deal. (Pay-one refers to agreements between services and studios to stream films and content first after their initial release.)

The Rise of Gru, and Puss in Boots: The Last Wish, will be available on Peacock no later than four months after their theatrical debuts.

The titles will be available on other streaming platforms for the 10-month period between those two windows. Universal’s award-winning and highly acclaimed picture slate will be available to “various audiences across a multitude of streaming providers,” according to the firms.

Universal will also produce exclusive releases for Peacock as part of the deal, which will begin in 2022.

To entice potential customers to its recently established streaming service, Peacock appears to be betting big on exclusive streaming rights to Universal’s planned 2022 slate of pictures.

Universal Filmed Entertainment Group’s Peter Levinsohn, vice chair and chief distribution officer said in a statement that the company was “excited to become Peacock’s first Pay-One partner while the platform continues to curate and build a vast film library that will delight its rapidly growing subscriber base.”