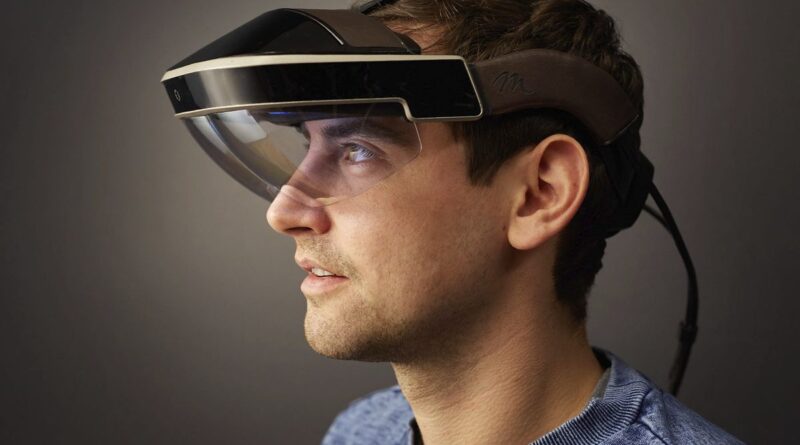 AR HEADSET: According to a research note obtained by MacRumors and 9to5Mac from analyst Ming-chi Kuo, Apple’s first augmented reality headset will be delivered in the fourth quarter of 2022.

Back in March, Kuo claimed that the headset would be released next year, and he’s now sharing further technical details about the item.

According to Kuo, the headgear will have two processors: one with “the same degree of computing power as M1″ and another that will manage input from the numerous sensors.

The headset, for example, features “at least 6-8 optical modules to simultaneously provide continuous video see-through AR services,” according to Kuo. Sony’s two 4K OLED microdisplays are also claimed to be included in the headset.

The headset’s “Mac-level (PC-level) computing capability,” ability to be used without a computer, and wide range of applications, according to Kuo, will set it apart from competitors.

Various reports on the device differ on whether it would be completely self-contained or will rely on an iPhone or a separate CPU box to stream video.

Kuo, on the other hand, believes it will be a stand-alone platform, saying, “If the AR headset is positioned exclusively as an accessory for the Mac or iPhone, it will not be favorable to the product’s growth.”

“A self-contained AR headset will have its own ecosystem and deliver the most comprehensive and flexible user experience.”